This morning new images have surfaced of what claim to be Apple’s next iPhone 12, showing off the phone’s front and rear design, along with an image of the rumoured Home screen widgets coming in iOS 14.

Twitter user @choco_bit shares images of what appears to be the next ‘iPhone 12’, detailing a front design with a smaller Face ID notch, while showing the rear of the device, sporting three cameras and what looks like a LiDAR sensor, as seen in the latest 2020 iPad Pros: 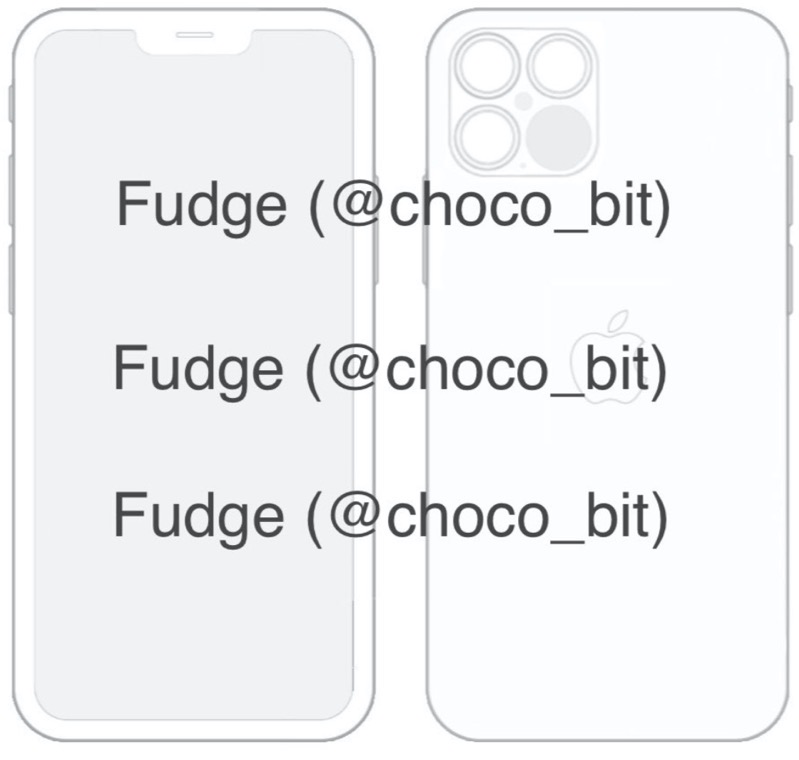 A second image shared by the user details what looks like the rumoured iOS 14 Home screen widgets layout:

Both images claim to be from a leaked build of iOS 14. Some people questioned whether they were real or not, including reliable iPhone leaker @OnLeaks, who said, “By the way, I never said iPhone 12 rear camera won’t look like this. I really don’t know and in fact, I think it likely will (seems obvious). I just said these purported images allegedly found within iOS14 are faked…”

When asked if someone could show the original iOS 14 build and file location, @Jon_prosser, a source of numerous Apple leaks recently, replied “They’re from an internal Nonui build – if I tell you or show you anymore than that, it’ll out the source, and I’m not willing to do that.”

They’re from an internal Nonui build – if I tell you or show you anymore than that, it’ll out the source, and I’m not willing to do that.

You don’t have to believe it ??‍♂️

Ah, there’s nothing like seeing some leaker on leaker action played out on social media.

Apple is rumoured to launch a new ‘iPhone SE’ next week, a prediction recently made by Prosser. Time will tell if these leaks are indeed accurate or not.