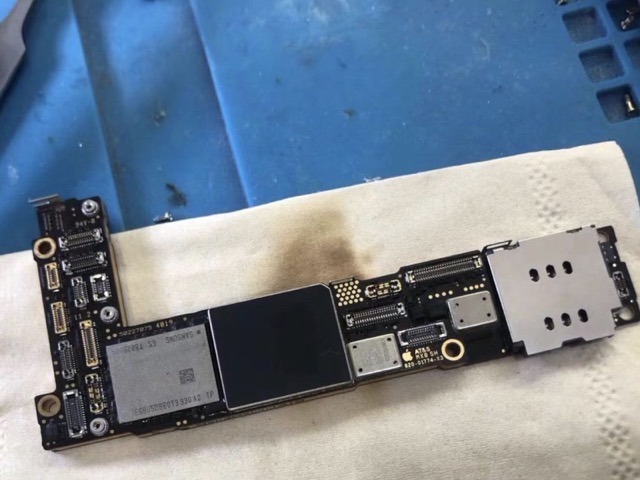 As pointed out by Twitter user L0vetodream, an alleged photo of an iPhone 12 or iPhone 12 Pro logic board has been leaked on the internet (via MacRumors). It is however, currently unclear which iPhone 12 model exactly the logic board corresponds with.

Looking at the photo closely reveals that the logic board was manufactured in the 40th week of 2019, or the first week of October. However, the authenticity of the leak cannot be confirmed at this time.

“The board does not provide us with many visual clues, but one notable aspect is that it has a more elongated design as opposed to the more compact boards seen in recent higher-end iPhone models.

It appears that Samsung will remain one of Apple’s suppliers of flash storage for iPhones.”

Earlier reports have suggested that Apple will release the entire iPhone 12 lineup with base storage of 128GB instead of the current 64GB.