Last month, purported images of the 5.4-inch ‘iPhone 12’ display were leaked online, giving us our very first look at the smallest of the 2020 flagship iPhones. The images showed how the upcoming iPhone would manage to have both a larger display and smaller overall size than the iPhone SE 2020.

The leaked images also revealed that the device will likely have the same sized TrueDepth camera system, AKA “notch,” and a similar shared display with rounded corners. 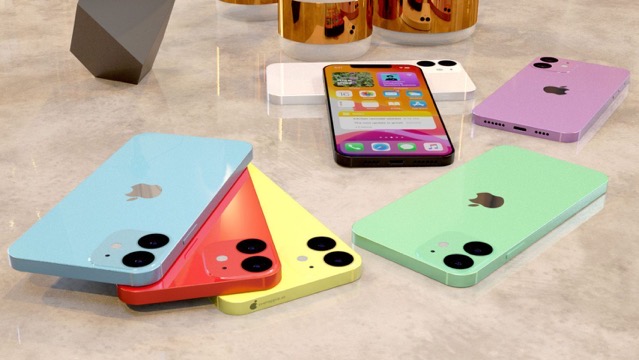 Based on these images and other leaked information from the past few weeks, the folks over at svetapple.sk have come up with some exclusive new renders of the upcoming 5.4-inch ‘iPhone 12’ in a handful of colours. 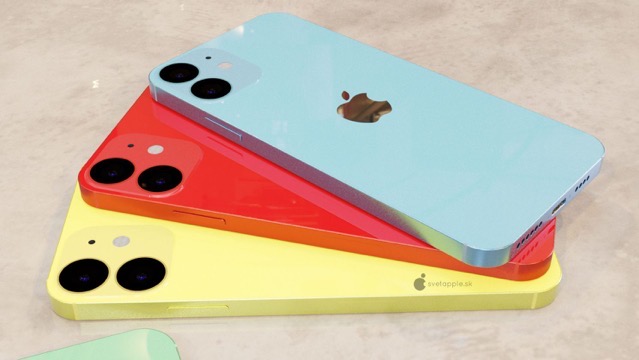 Check out more renders below and let us know what you think. 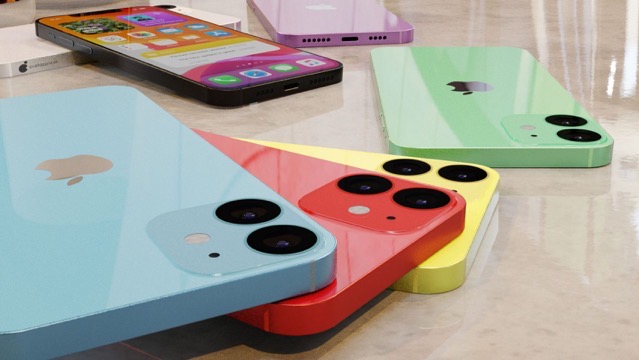 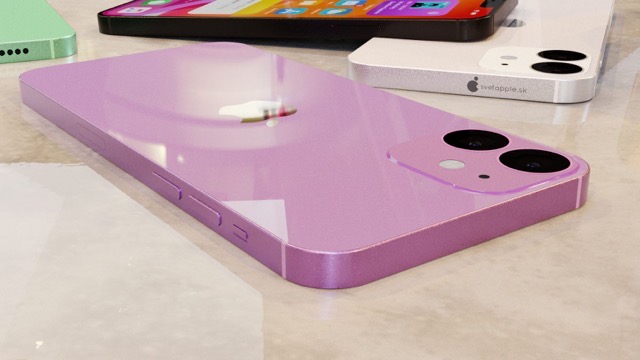 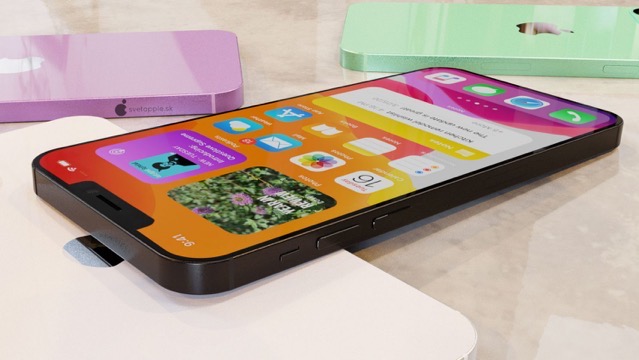 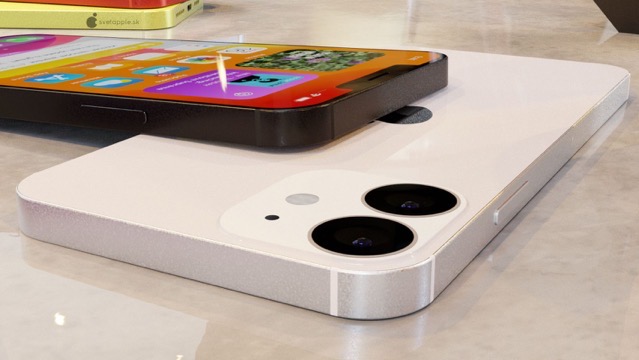 Apple is reportedly scrapping its initial plans to increase iPhone production this year due to lower-than-expected demand. Following the launch of its new flagship, the iPhone 14 series, Apple is now reconsidering the scaling of its production. As reported by Bloomberg, Apple has reached out to its supply chain partners. Initially, the Cupertino company is...
Steve Vegvari
49 mins ago