Citing sources familiar with the company’s plans, a report by Front Page Tech is claiming that Apple is testing a new Face ID hardware for the ‘iPhone 13’ series that works with masks and foggy glasses. 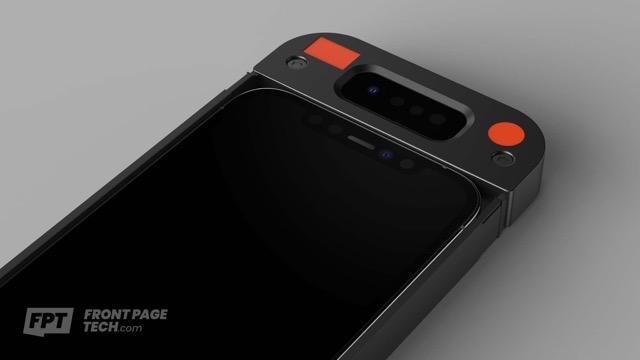 The report notes that Apple has developed a prototype case that fits snugly around the iPhone with a visible extra sensor array sitting above the device. This prototype case allows the iPhone 12 test device to bypass the regular Face ID array in favour of using the new hardware within the case.

The source adds that they have not made the images of the prototype public due to the identifying marks found on the units.

In-depth testing is reportedly being done by Apple, with several indoor and outdoor tests that include every style of eye glasses and mask.