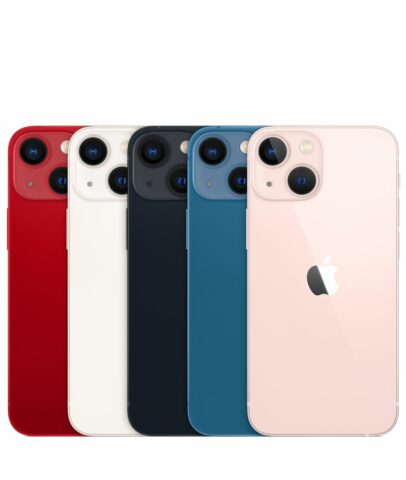 The standard Apple MagSafe charger supports up to 15W of power, however last year’s iPhone 12 mini was limited to a lower peak power of 12W. This was done to avoid overheating that could occur in the smaller case.

“An ‌iPhone‌ connected to ‌MagSafe‌ intelligently manages its power draw to prevent overheating, and thus even a fully supported model capable of charging at 15 watts may see much of its charging time spent below that threshold in an effort to protect battery health,” explains the report.

The smaller battery on the iPhone 13 mini also means it takes less time to charge, MacRumors notes. Therefore, under real-world conditions, an iPhone 13 with a 15-watt wired charger can charge for about the same amount of time as an iPhone 13 mini with a 12-watt wireless charger.