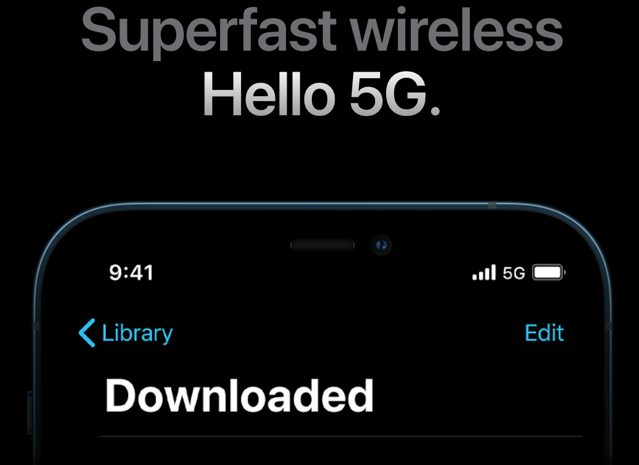 According to a new DigiTimes report, over 50% of ‘iPhone 13’ models releasing later this year will support ultra-fast mmWave 5G, offering expanded support of the wireless technology in more regions (via MacRumors).

“Apple will launch its next-generation iPhone series – tentatively dubbed the iPhone 13 – later in 2021, according to industry sources, which believe that more than 50% of the total iPhone 13s set to be shipped this year will be 5G mmWave models,” the preview said.

The full report should be published by tomorrow with additional details.

For those who aren’t aware, mmWave is a set of 5G frequencies that promise ultra-fast speeds at short distances, which is suitable for dense urban areas. By comparison, sub-6GHz 5G is generally slower than mmWave, but the signals travel further, better serving suburban and rural areas.

In the past, Apple analyst Ming-Chi Kuo has claimed that 2021 iPhone models will support ultra-fast mmWave 5G bands in additional countries, including Canada, Japan, Australia, as well some European countries.

Currently, mmWave 5G support on the iPhone 12 is limited to the United States.