Based on the tests performed by ChargerLAB, the new iPhone 13 Pro Max supports fast charging at up to 27W speeds when connected to a 30W or higher USB-C power adapter (via MacRumors). 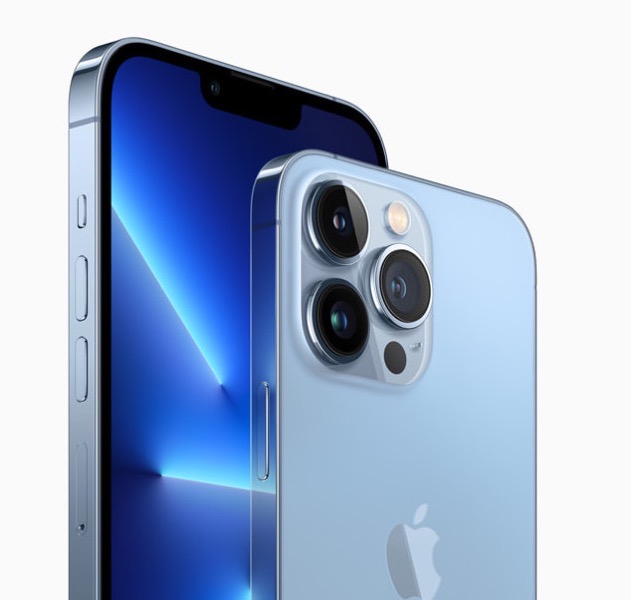 ChargerLAB has, however, not yet confirmed whether the smaller iPhone 13 Pro is also capable of charging at up to 27W speeds as the Pro Max model.

According to a Weibo user, the standard iPhone 13 and iPhone 13 mini support the same charging speeds as the equivalent iPhone 12 models from last year.

Microsoft has inked a deal that'll see the Call of Duty franchise land on Nintendo hardware for the next 10 years. This agreement comes as Microsoft attempts to quell anticompetitive concerns from UK regulators and Sony as it attempts to acquire Activision Blizzard. Over the past year, Microsoft has been attempting to solidify a $68.7...
Steve Vegvari
33 mins ago