According to a new report by DigiTimes, Apple is planning to increase the production of its flagship iPhone 13 Pro and iPhone 13 Pro Max models by 10 million units during the second quarter of 2022 (via MacRumors). 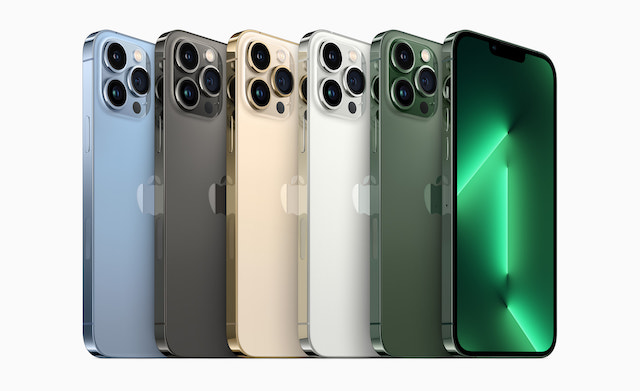 The Taiwanese publication notes that an increase in production from April to June comes amid an improving situation with Apple’s supply chain, which has been struggling to meet demand during COVID-19 lockdowns and restrictions in China.

“Apple is rumored to expand its production plan for the iPhone 13 in the second quarter of 2022. Among them, the production of high-end models of the iPhone 13 Pro and iPhone 13 Pro Max is planned to increase by about 10 million units, and relevant Apple supply chain players are expected to benefit.”

Several of Apple’s suppliers have been forced to partially or entirely suspend production in recent weeks, threatening the supply and availability of the iPhone, iPad, Macs, and other consumer electronics.

Apple is set to announce its Q2 2022 earnings this Thursday, covering the company’s performance throughout this quarter.