The folks over at YouTube channel Max Tech have just published what they call an “unbiased” smartphone camera comparison of Apple’s  iPhone 13 Pro Max and the Samsung Galaxy S21 Ultra. 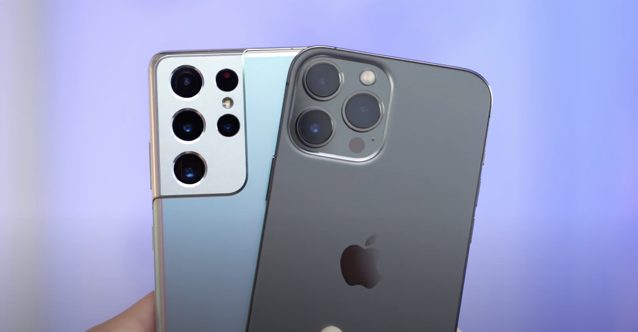 “I took the new iPhone 13 Pro Max and the S21 Ultra home over the weekend and I took a bunch of photos with each of them and I put them all together in a video timeline,” says Vadim.

“Max and Angelika have never seen any of these photos, so they have no idea which photo was taken by which smartphone, so that makes this the most camera comparison possible!”

Check out the video below to find out who wins and tell us what you think in the comments section.