As spotted by the folks over at MySmartPrice, a new Apple smartphone, most likely the iPhone 14, has appeared on the Bureau of Indian Standards (BIS) website ahead of the reported September 7 Apple event.

While the BIS listing does not confirm the exact name of the smartphone, it is likely that the device listed is the iPhone 14. This particular model has the model number A2882, notes the source. 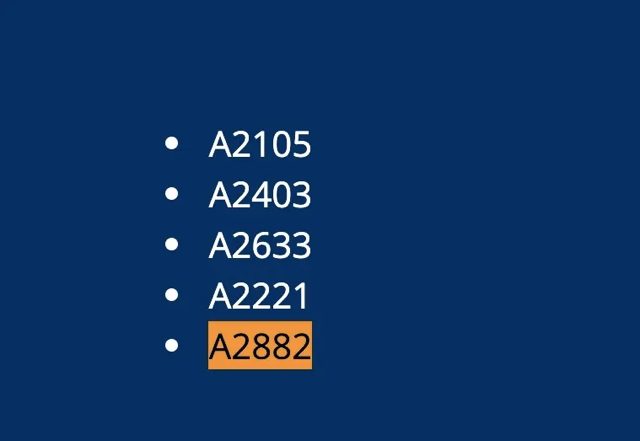 This year’s iPhone 14 lineup will include regular iPhone 14 and iPhone 14 Pro series phones, and look the same as last year’s iPhone 13 lineup. However, Apple is said to be killing off the 5.4-inch “mini” and instead debuting a 6.7-inch non-Pro iPhone for the first time.

The iPhone 14 Pro line is expected to have a revamped notch area–now with a pill-shaped hole for Face ID hardware and a hole punch for the front-facing camera. Another clockwork A-series chip upgrade is expected, but only for the Pro phones.

Other upgrades expected are a 48-megapixel wide-angle camera and 12-megapixel ultrawide and telephoto cameras for the iPhone 14 Pro phones.

The iPhone 14 launch event will reportedly be streamed online, instead of in-person due to COVID-19.