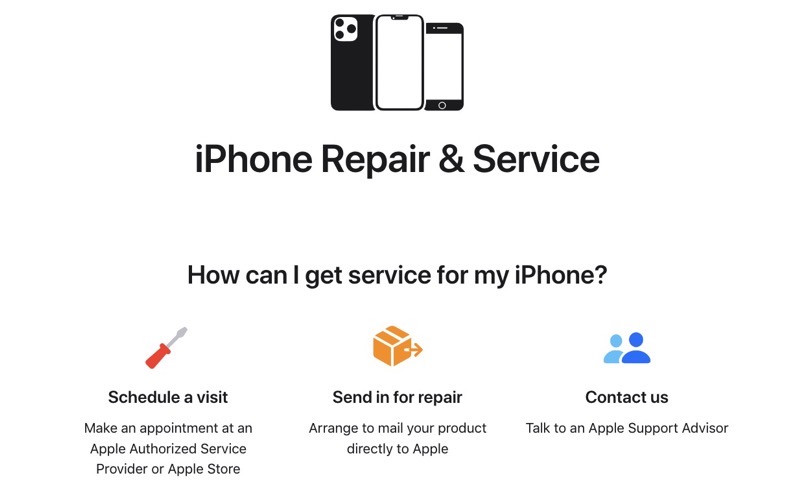 It’s getting more expensive to fix the latest iPhones out of warranty, if you don’t have AppleCare+. According to Apple’s iPhone Repair website, costs have risen for out-of-warranty damage for this year’s iPhone 14 lineup. 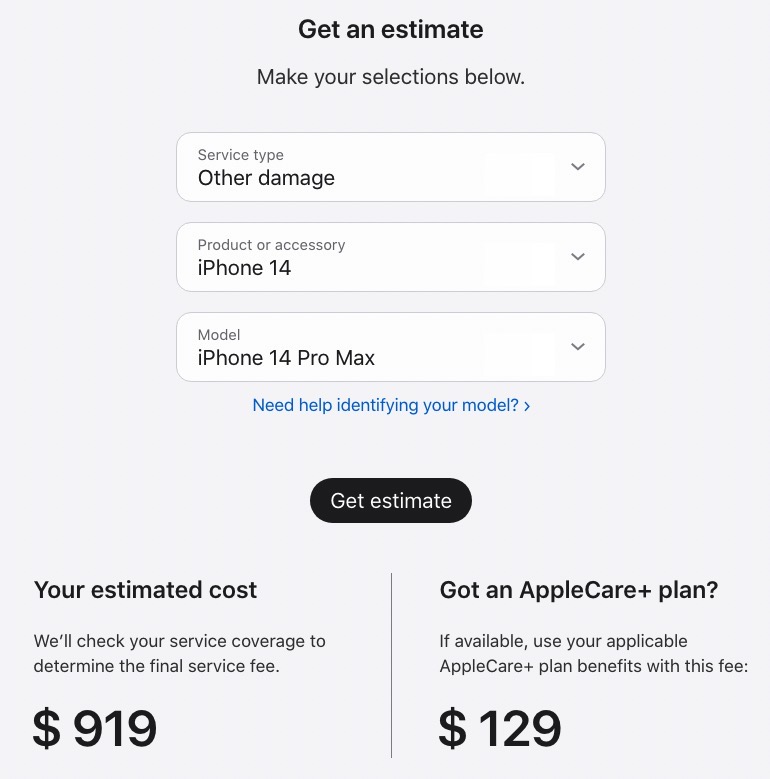 Just looking at cracked front screen repair estimates, an iPhone 14 Pro Max will cost $499 in Canada. But if you have AppleCare+, Apple says it will cost $39.

AppleCare+ this year now includes unlimited accidental damage incidents, which will cost you $129 per incident. Previously, this was limited to two incidents. AppleCare+ starts at $199 CAD per year for the iPhone 14, or customers can opt to pay the monthly fee starting at $9.99/month, which keeps the extended warranty service going on forever, as long as you keep paying.