In an internal memo seen by MacRumors, Apple has acknowledged the issue of flashing horizontal lines appearing on the iPhone 14 Pro display for some users. 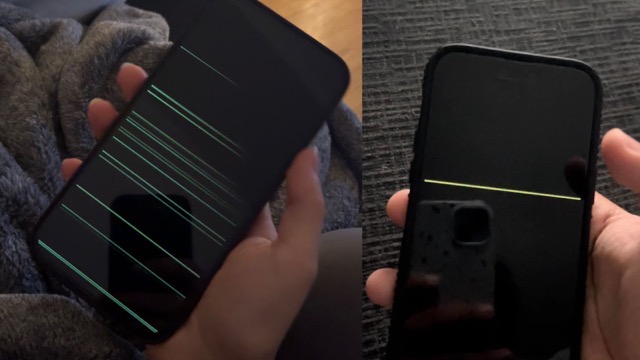 A growing number of iPhone 14 Pro and Pro Max users have been noticing green and yellow horizontal lines flash on their iPhone displays when the device is being turned on.

Before today, there was no confirmation whether Apple was looking into the issue or whether it was a hardware or software problem.

But now, Apple has confirmed the issue is being investigated and an iOS update to fix it will be released soon.

iPhone 14 Pro‌ customers may “report that when they power on or unlock their phone, they briefly see horizontal lines flash across the screen,” the memo seen by MacRumors says. “Apple is aware of the issue and a software update is coming soon that will resolve the issue,” the memo adds.

It is believed the upcoming iOS 16.3 update, which is currently in beta, or an intermediary iOS 16.2.1 release may address this bug.

Are you experiencing this issue on your iPhone 14 Pro as well?