The iPhone 3GS launch in Canada won’t take place until one week from today on June 19th. Two days prior, iPhone OS 3.0 will be available for download. If you are an eager beaver and can’t wait until next Friday, today you will get to check out some leaked iPhone 3GS unboxing pics.

These pictures are courtesy of Engadget China, where somebody there got their grubby paws on an iPhone 3GS. As you can see from the pictures, the design looks amazing…errr…wait a minute, it looks exactly like the 3G! That’s because Apple did not bother updating the iPhone’s form factor.

Although some people are disappointed, I think the decision to keep the same design was a good one. With falling prices on all components, this has allowed Apple to retain their same pricing structure (and make more profit), plus allow for a $99 iPhone 3G!

In that one pic of the naked iPhone back, I cringed as I would immediately slap on an invisibleSHIELD if that was my iPhone 3GS. Luckily for us, the invisibleSHIELD design hasn’t changed so that means lots of stock is still in store. Don’t forget to use “iphoneinca” for 20% off! Click here to visit ZAGG.com

Here are the pics: 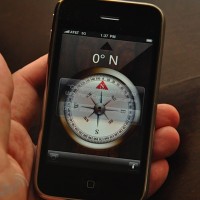 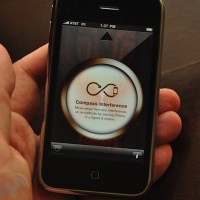 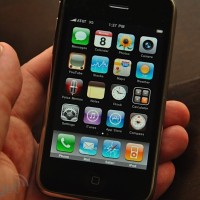 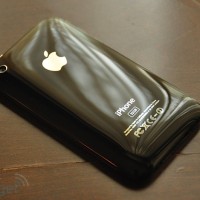 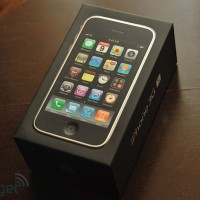 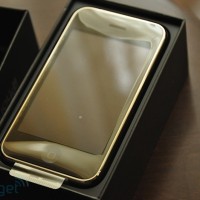 One week away from iPhone 3GS goodness. For those that are going to be buying an iPhone, this will be one long week to count down the days. Good thing iPhone OS 3.0 is dropping on the 17th to keep us busy in the meantime!