The first record is that the iPhone 4 was the fastest-selling handheld game device, reaching sales of approximately 1.5 million units on its first day. As a basis for comparison, 200,000 Sony PSP units were sold on its launch day and the Nintendo DS took seven days to reach 500,000 units.

The third record was given due to Apple having the largest launch lineup of any game platform, again via the App Store. 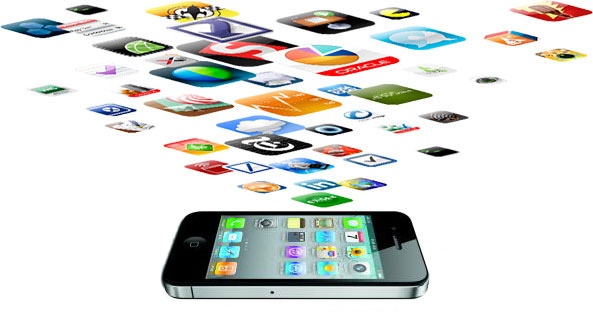