A few days ago, the iPhone Dev Team posted a notice that an iPhone 4 unlock was almost done.

At the time, we had hoped there would be a successful unlock by the time the iPhone 4 hits Canada, but the unlock has come even sooner!

My soft-unlocked iPhone 4 (in Canada). I’ll have video in a couple of hours once I can top-up the SIM. 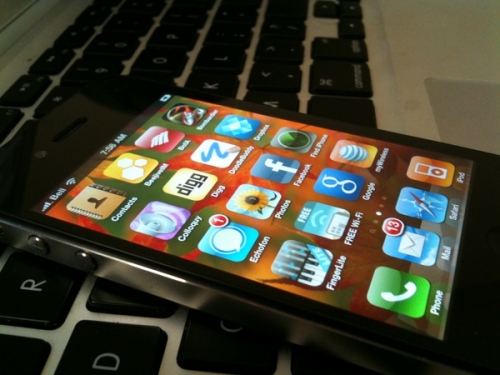 The next step is the jailbreak for iPhone 4.

Last week, it was announced that a spirit-like jailbreak is almost complete, however the Dev Team may be waiting for Apple’s upcoming iOS 4.0.1 release before revealing the jailbreak tools.

At this time, there are no release dates but I am sure it will real soon!