iPhone 4 Survives Being Run Over by Forklift, Lives to See Another Day

The iPhone 4 is not indestructible as I’ve figured outÂ (painfully), but in certain events it maybe seem to have nine lives. The following story was sent to us by reader Ryley, documenting the story of his buddy’s iPhone 4 accident:

My buddy Larry works in shipping at a warehouse and had his iPhone sitting on the back of his forklift. I guess he forgot it was there and it fell off and he ended up driving over it. The phone was face down on a concrete floor. After that it wouldn’t turn on so he took it to Apple (rolling eyes) and they told him it was hooped.

A few days later his girlfriend discovered it turned on and working 100%! It’s been working for the past week with zero issues. I was shocked. Goes to show that though Apple makes fragile equipment the insides are what counts?

As you can see from the pictures below, a clear piece of tape is all that’s holding the glass back intact. 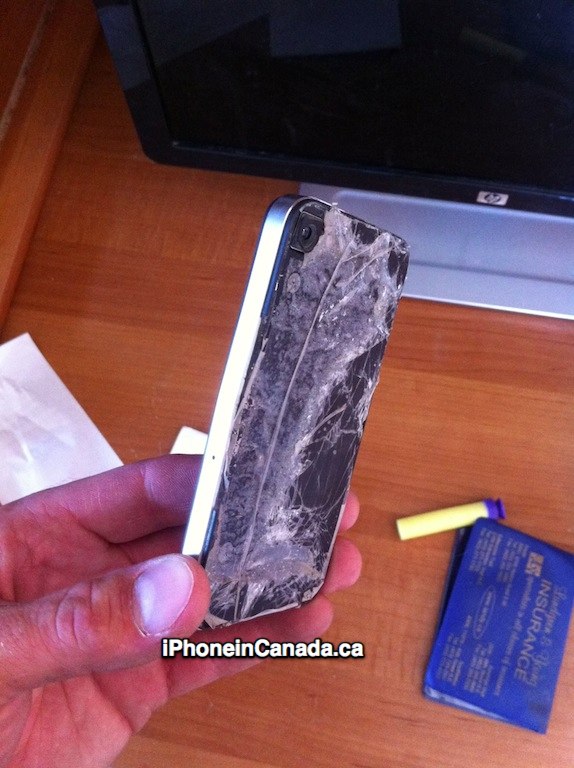 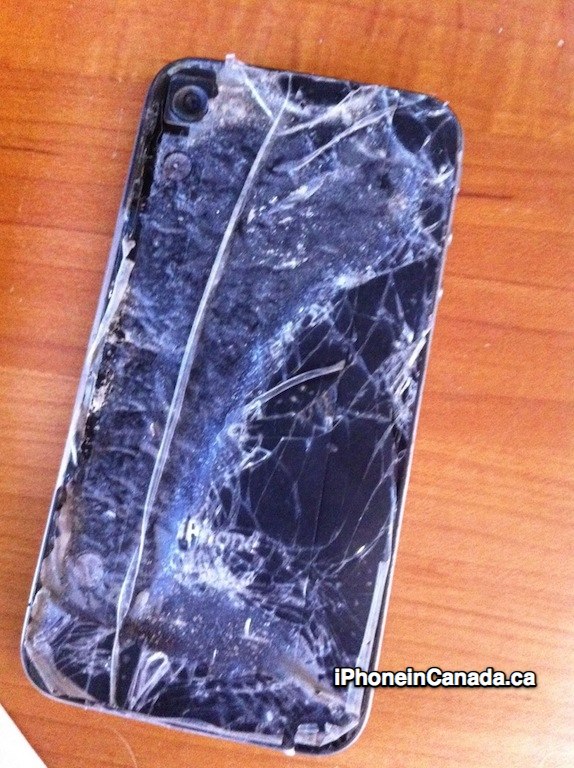 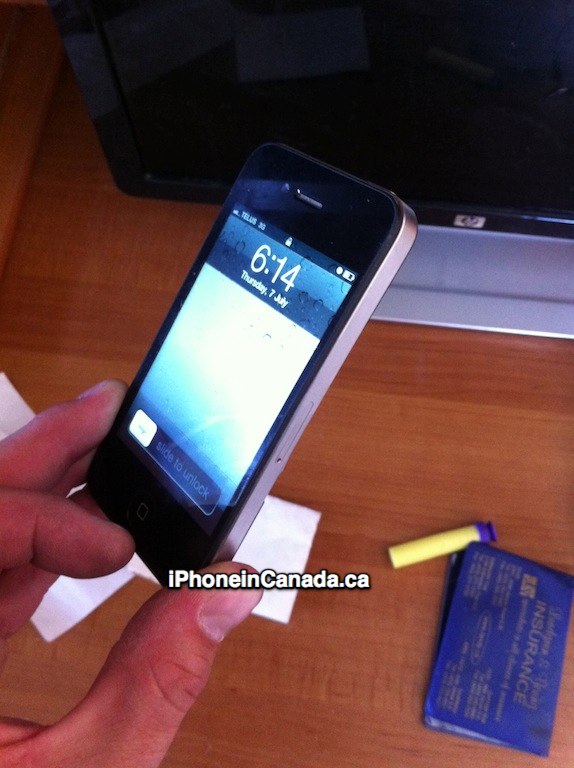 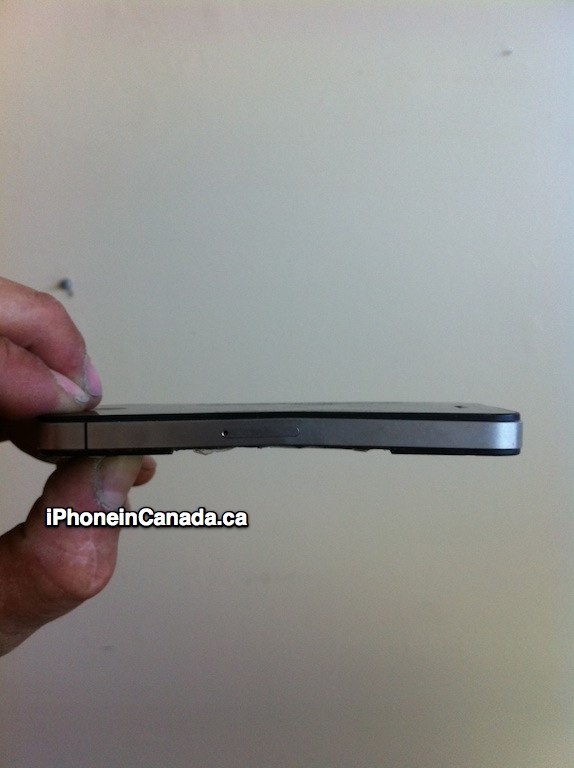 Well done, Larry–your iPhone has lived to die another day.