With Apple’s 2010 WWDC coming in just over a week, the next iPhone 4G/HD rumors are going to be in full effect. What you will see most is the list of rumoured specifications of the next iPhone. We’ve seen the Gizmodo leak, but this time around the latest story comes from a the use of a microscope to determine the resolution of the next iPhone.

By scanning the screen of the leaked iPhone HD/4G screen and comparing it side by side with the screen from the iPhone 3GS, Czech site superphone.cz has been able to garner more evidence towards an IPS display (just like the iPad) with 960×640 resolution. This quadruples the density of the iPhone 3GS and will result in easier scaling of apps to the newer resolution. It will also result in the highest density display of any current smartphone.

We won’t truly know what the next iPhone will be like until Steve Jobs announces it on June 7th. Until then, it’s going to be fun to read about the crazy rumours that will continue to surface leading up to WWDC 2010. 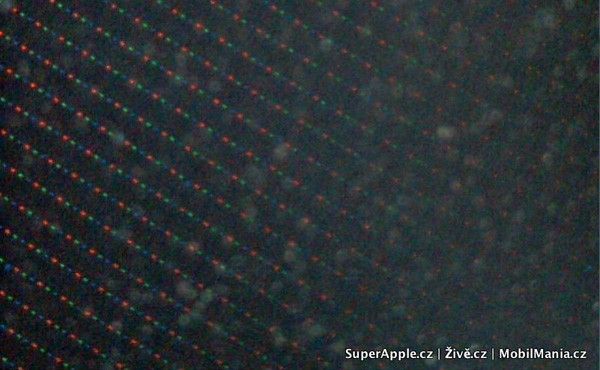