In five days Apple’s 2010 WWDC will kick off and Steve Jobs will present the next iPhone to the world. Will we see the leaked Gizmodo iPhone as the final build? So far, all indicators point to that particular unit as more and more pictures are being “leaked” onto the internet. Steve Jobs made it very clear that at the D8 conference he will not “let it slide” when it comes to the whole Gizmodo saga (in other words, Gawker/Gizmodo/Jason Chen are now in the sight lines of Jobs).

Speaking of iPhone 4G/HD parts, we are constantly being contacted by companies in China that are selling Apple parts. I’ve been trying to get some higher resolution and higher quality images, but here is what I’ve been sent so far. Below is a screenshot of a pricing PDF I received that lists the price for iPhone 4G/HD parts (from a company called iFuntech):

…and here are the pictures that I was sent; the quality is questionable in a few pictures: 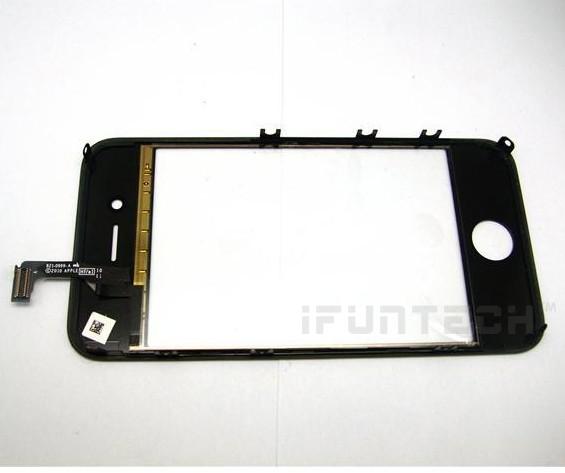 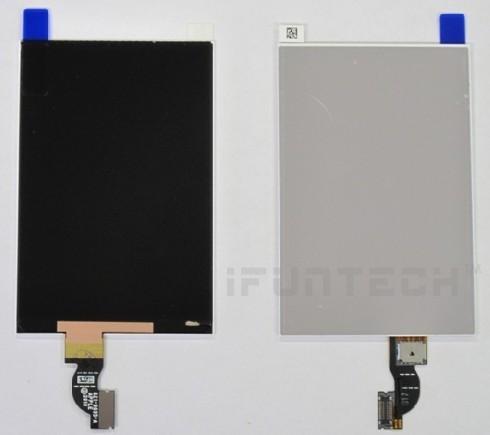 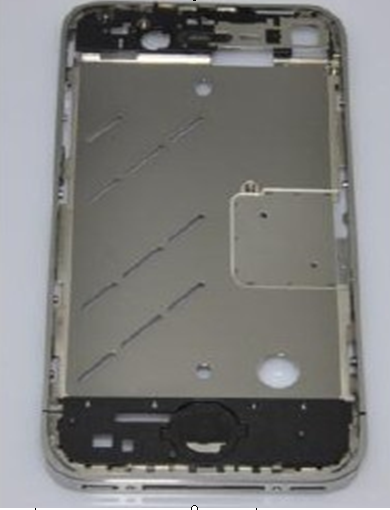 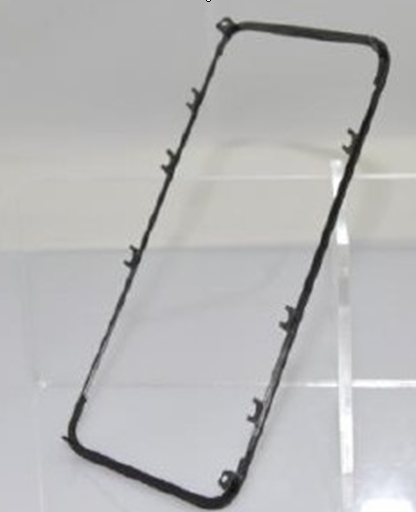 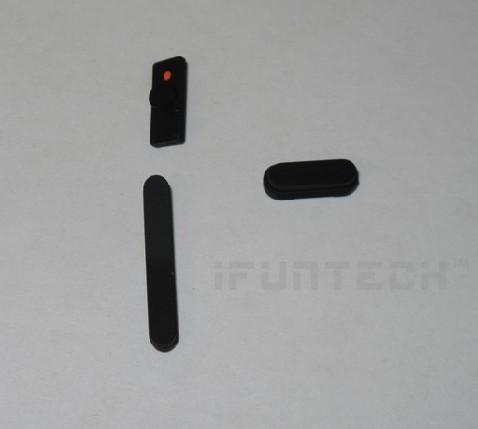 If that’s not enough iPhone 4G goodness for ya, here is what’s been moving around the web lately…

Below is a picture of the next iPhone in white:

…a couple mock ups of what the final iPhone will look like from 9to5Mac: 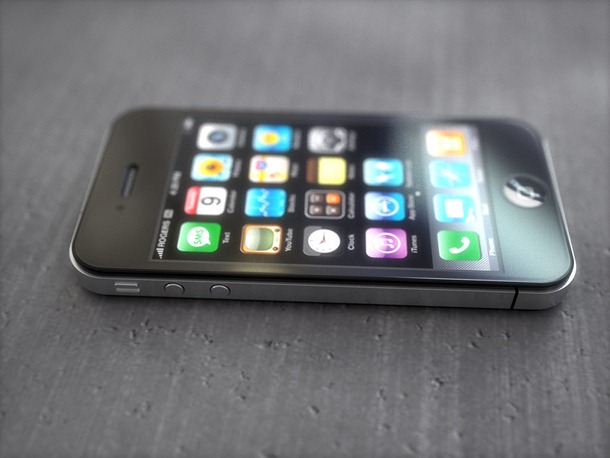 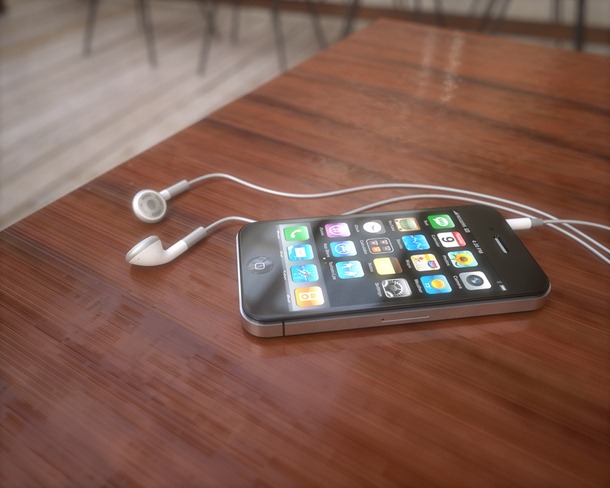 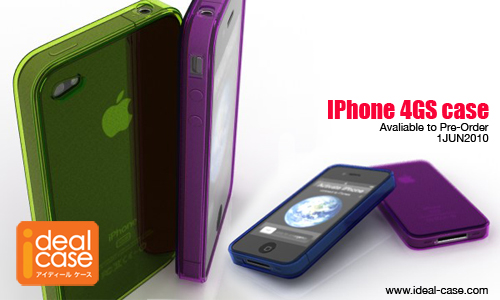 …and here’s a video from iPhone Portugal, which shows two iPhone 4G/HD chassis parts side by side–don’t they look identical to that chassis pic above?

What do you think of all these so called “leaks”? Come on Apple, give us the next iPhone already!