iPhone 4S / 5 To Launch In Canada On November 5th?

Last year when iPhone 4 was announced in June 2010, it was initially made available only in a handful of territories which unfortunately did not include Canada. When a second batch of countries was selected for iPhone 4 launch by the end of July 2010, Canada was eventually included in the list alongside Italy and some other countries. Now according to iPhoneItalia, a source has revealed that the upcoming iPhone 4S / 5 will launch in Italy as part of a ‘2nd’ batch of countries much like the iPhone 4, in early November. 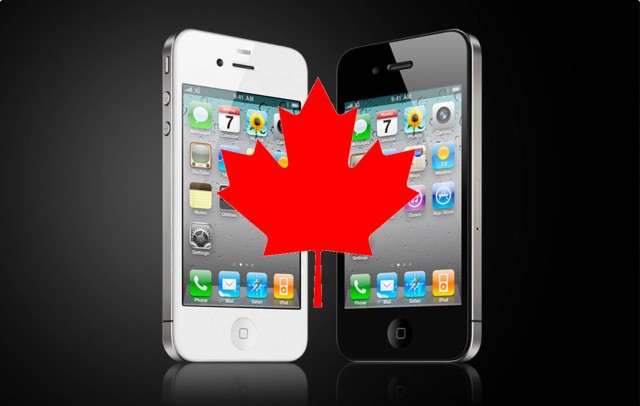 Translating from the source:

A source has revealed that the next iPhone model, will arrive in Italy rather late. According to our informant, the phone will not be available for purchase in early November or, at best, toward the end of October.

The fifth day out of the iPhone in Italy may thus occur during the first week of November, probably right on November 4 as suggested by some.

So, if Apple sticks to Canada being in the ‘2nd’ group of countries alongside Italy and others once again, this rumour might allude to the Canadian iPhone 4S / 5 launch date i.e November 5, 2011. What do you think?