As amazing as it sounds, Apple’s two and a half year old smartphone, the iPhone 4S, has added approximately 10 million iPhone users last quarter, accounting for 25% of iPhones sold by the company, AppleInsider is reporting. The legacy device continues to be a strong seller for the Cupertino giant, challenging the notion that the company needs to introduce a more affordable iPhone to reach emerging markets. 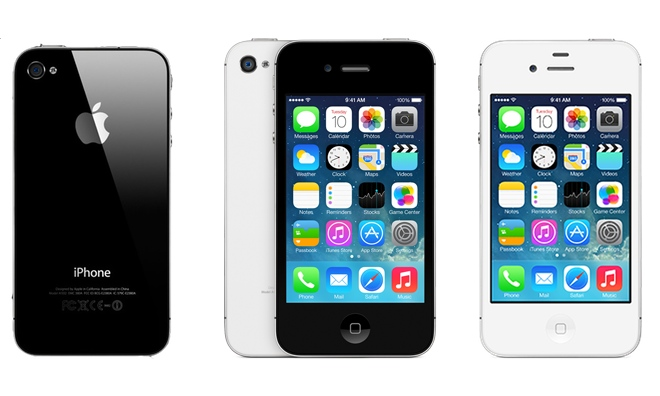 In an investor note issued today by Needham & Company analyst Charlie Wolf, he broke down the pricing on Apple’s iPhone models to estimate how strong of a performer the iPhone 4S was in the March quarter. He estimates that the iPhone 5s accounted for 71% of March quarter sales, while the iPhone 5c took just 4%. That means the iPhone 4S would have taken the remaining 25% of sales during the quarter.

“On innumerable occasions in the past, Tim Cook, Apple’s CEO, has repeated the mantra that Apple would not stray from its strategy of building the aspirational brand in the smartphone market,” Wolf wrote. “If Apple can have its cake and eat it too, Apple and the iPhone could enjoy a prosperous future.”

As part of its continuing production diversification initiative, Apple has ordered for a portion of its AirPods and Beats headphones to be manufactured in India. Apple has begun to double down on manufacturing its devices in India. As a way to lower its dependence on China, Apple has made an order to its suppliers to...
Steve Vegvari
13 mins ago