Earlier today announced the iPhone 4S at the ‘Let’s Talk iPhone’ media event. In case you missed it, you can catch the whole stream of the event here. According to Apple, while iPhone 4S might look the same as iPhone 4 from the outside, it is “all new from the inside”. One of the major highlights of what’s new inside is the 8-Megapixel full HD 1080p camera with brand new optics. iPhone 4S camera has 60 percent more pixels than the camera on iPhone 4, has a larger f/2.4 aperture that lets in more light, so photos look brighter and better and a more refined LED flash. The camera also incorporates face detection with zero shutter lag. 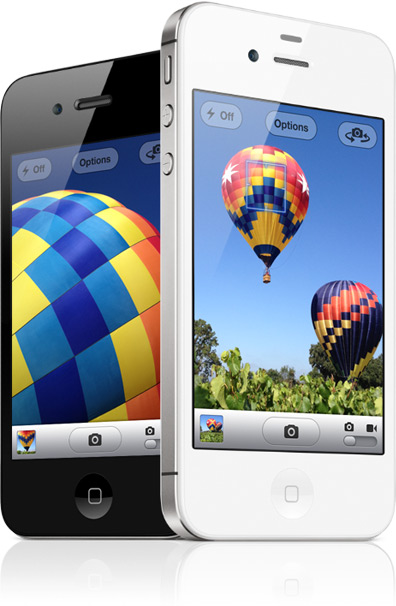 The A5 chip is designed with an image signal processor that’s just as good as the ones found in DSLR cameras. It’s how you can tap to focus and control exposure. And it’s the power behind zero shutter lag. The image signal processor makes the iPhone 4S camera faster, so you’ll catch all the action as it happens. 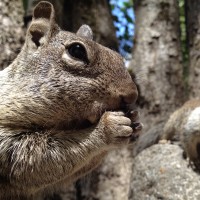 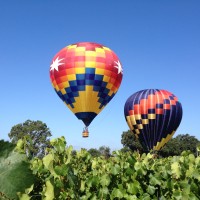 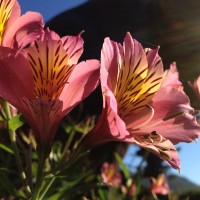 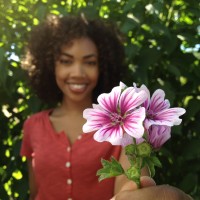 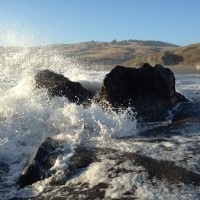 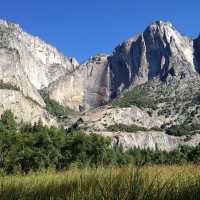 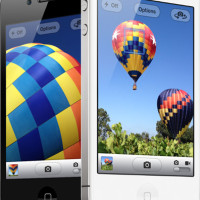