As pointed out in a report by ubergizmodo, iPhone 4S features the latest version of Bluetooth technology i.e Bluetooth 4.0 which Apple has also introduced in the recent upgrades of Mac Mini and Macbook Air. The source highlights that even though one might not notice a difference in performance with Bluetooth 4.0 initially while transmitting data over short distances such as between iOS devices, but this will have a pretty significant impact in the near future when more and more devices start taking advantage of it. 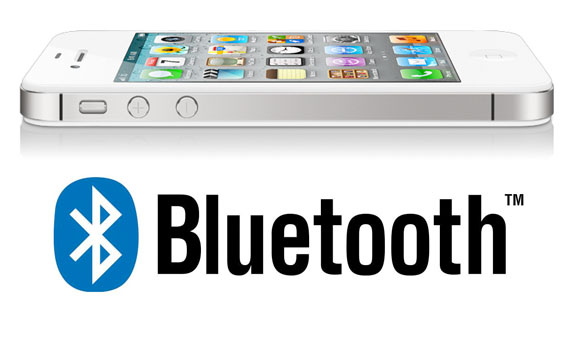 One of the key features of Bluetooth 4.0 is its low-energy technology. With Bluetooth 4.0, accessories or devices that need to constantly on to transmit data to and fro the phone will benefit from it. Users won’t have to keep recharging their devices so often, and leaving them on for prolonged periods of time won’t dramatically affect battery life of the phone, and of the accessories (which can run off tiny batteries). Examples of such devices would be mostly in the health and fitness category: pedometers, heart rate straps, and blood glucose monitors.

With Bluetooth 4.0, stereo headphones and other handsfree calling devices will also benefit from the low power consumption. However, there aren’t much devices out there which are 4.0 compatible yet. Good thing is, Bluetooth 4.0 is fully backwards compatible which means any older devices with Bluetooth 3.0 will also work seamlessly with the iPhone 4S.