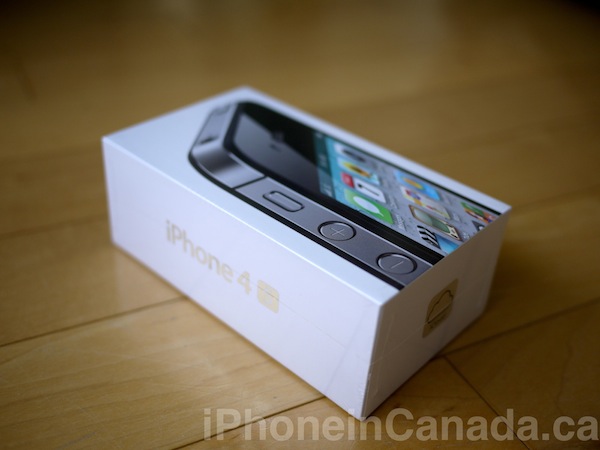 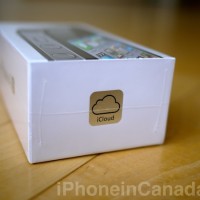 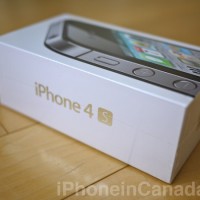 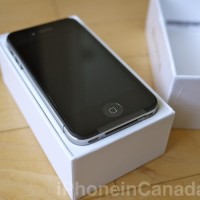 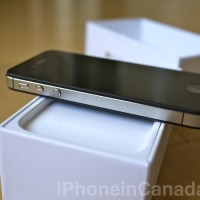 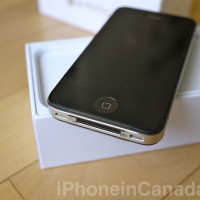 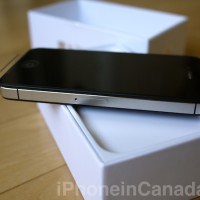 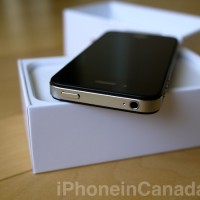 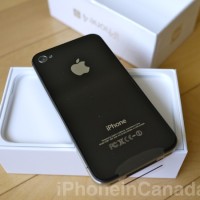 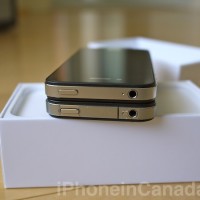 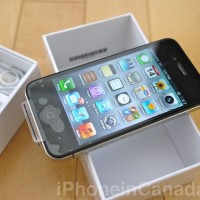 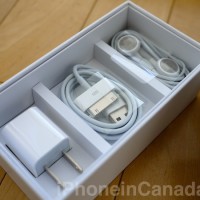 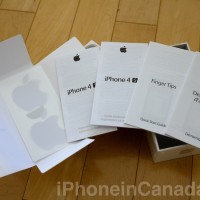 What are some other changes you’ve observed?