As we get closer to the expected September/October launch of the iPhone 5, more leaks continue to occur. This time, the battery and back camera parts have reportedly been leaked for the iPhone 5. 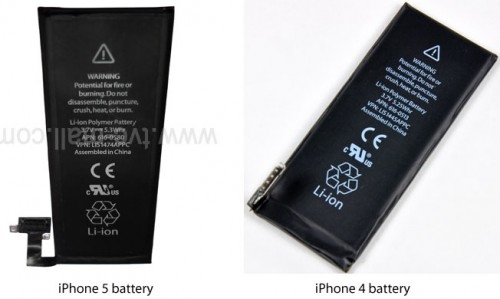 As for the back camera lens, it too is similar to the existing iPhone 4. Early rumors pointed toward the iPhone 5 featuring a dual flash but it now seems that is not the case. 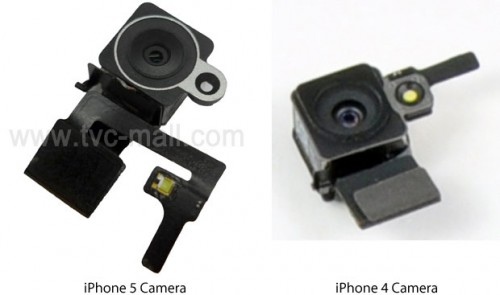 Instead, the iPhone 5 camera will be similar to that of the iPhone 4 with the flash looking only slightly different on the iPhone 5.