Folks over at MicGadget have got their hands on a variety of purported iPhone 5 cases being sold in China, including an iPhone 5 bumper that apparently fits the iPhone 5 mockup pretty well. The source has also pushed out the following hands-on video:

According to the source, these cases are selling for as low as $2, complete with screen protectors, all around China.

“Well, no one could explain what went wrong last year, however, what’s worth mentioning is that we don’t see many iPhone 5 components being leaked last year, but this year, we’ve seen a lot. So, there’s a high chance we will be seeing a new iPhone that could fit into the iPhone 5 cases we’ve gotten”. 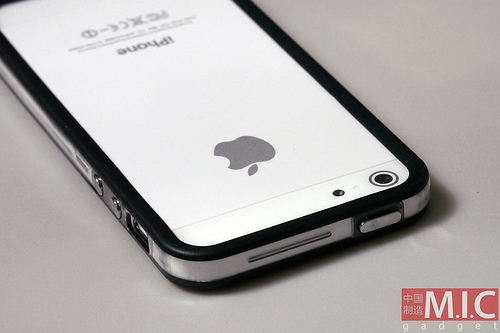 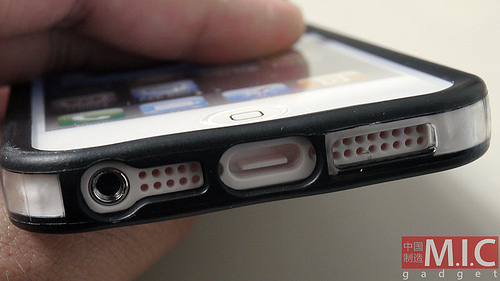 The purported iPhone 5 bumper seems to perfectly fit around the iPhone 5 mockup. It has nicely cut-out bottom holes for the headphone port and speaker. Even the opening surrounding the nine-pin dock connector looks good. It also features metal covers for the Sleep/Wake Button and and volume controls.

“Although this is not the official Bumper Apple will be offering for iPhone 5 customers, the iPhone 5 mockup feels good in our hand with the Bumper fitted”.

Check out a whole lot of Chinese iPhone 5 cases acquired by MicGadget below: 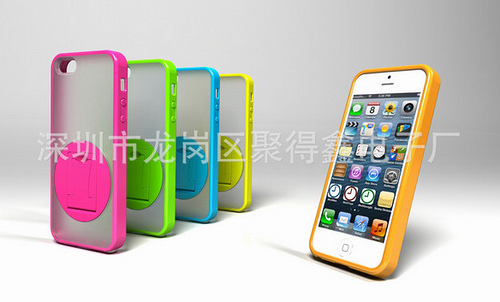 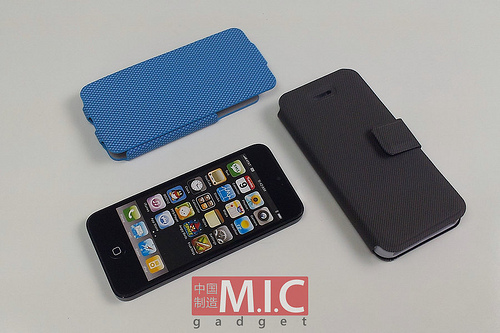 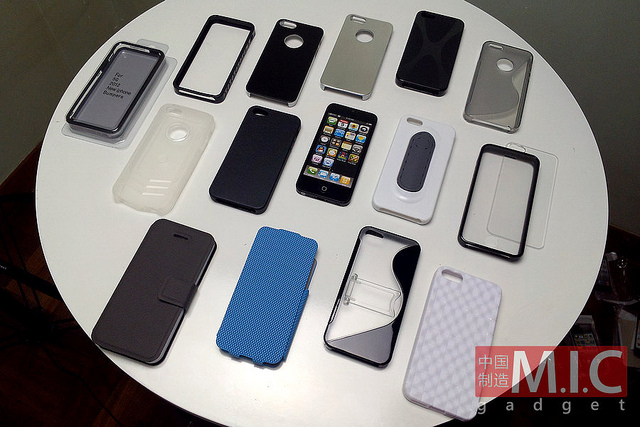 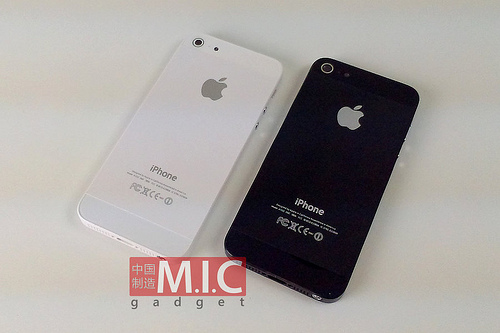