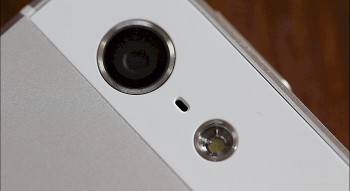 While the iPhone 5 iSight camera spec wise is the same as the iPhone 4S, Apple did mention it would have some improvements over its predecessor. They include better colour saturation, faster picture capture, better performance in low light conditions and better image stabilization when taking video.

But how does it really stack up against the iPhone 4S? Are these improvements that noticeable? Take a look at my video comparison and judge for yourself – and I suggest you watch it on the biggest screen possible. On the iPhone screen because of the compression, it can be tough to notice the differences.

If you can’t watch the video right away, I’ll quickly point out the colour saturation is definitely increased. While it works in most shots and video, in others, such as low light I find it makes pictures and video look fake.

The image stabilization is much improved, as is the low light performance – and yes, the camera does capture pictures a lot faster. While the iPhone 5 camera is not a huge change from the iPhone 4S, you will notice a difference. It’s up to you to decide if you like it better or not.

Below is an image of just how well the new sapphire lens cover is able to resist scratches from sandpaper (via @ifixit): 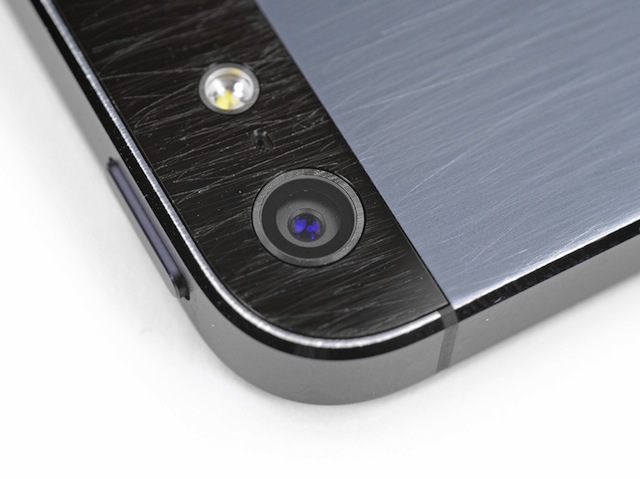 Don’t forget to check out my iPhone 5 unboxing video, iPhone 4S versus iPhone 5 hands-on comparison, and ZAGG invisibleSHIELD install. Don’t forget to subscribe to my YouTube channel and follow me on twitter for the latest updates.

Are you ready for Apple’s expected iPhone 14 launch this fall? If you are, let’s hope your wallet is ready too, because according to one analyst the prices are going up this year for the Pro series smartphones. Wedbush analyst Daniel Ives said in a research note (obtained by MacRumors) that he believes the iPhone...
Gary Ng
24 mins ago