9to5Mac reports they have discovered hardware details for the next iPhone 5 based on information they have acquired from a beta version of iOS 6.

Their sources revealed evidence of an ARM S5L8950X processor, known internally with the name A5-***. As for the GPU, numbers note a new or unknown chip identified as SGX543RC* (the asterisks are to protect their source), and mention of 1GB of RAM.

They have also been told iOS 6 is well underway (it is widely expected to debut at WWDC on June 11th) and the next iPhone launch could come once again in October or even sooner. Also, a new leaded image of the revamped iOS Maps app was also posted: 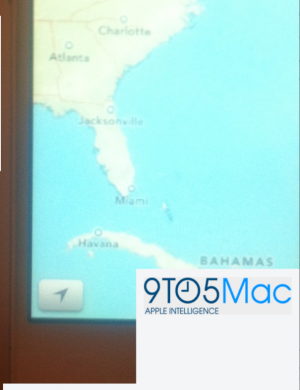