Looks like some holiday offers are coming in for iPhone 5 on three year terms at Future Shop and Best Buy. Starting tomorrow December 14th to the 20th, the following discounts will be available to the iPhone 5: 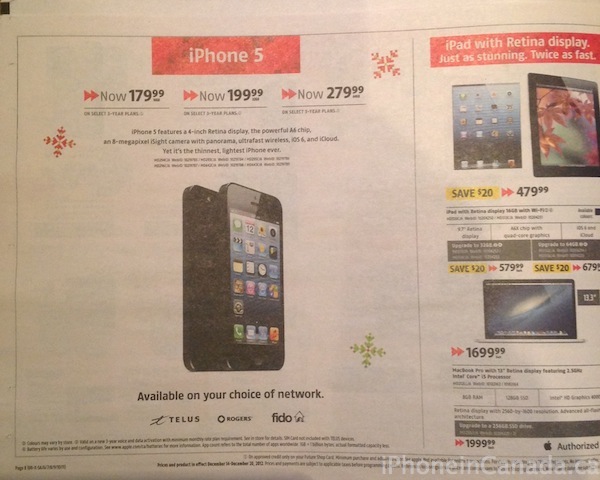 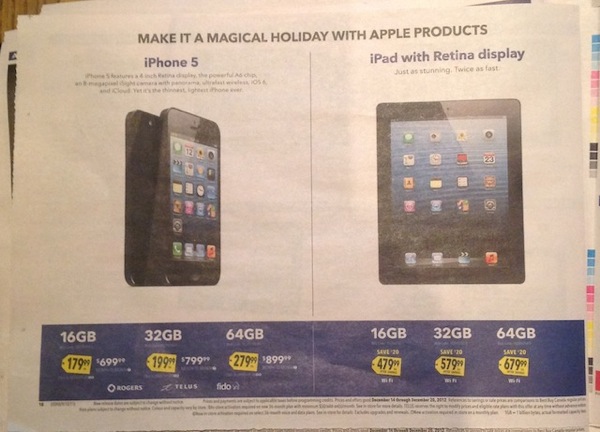 If you’re looking to buy the latest 4th generation Retina display iPad, both Future Shop and Best Buy also have $20 off Wi-Fi models:

Don’t forget this Sunday, Staples will be selling the latest Apple TV (1080P model) for $79 as a door crasher both online and in-store. Happy shopping.

Update: Looks like Staples has an iPad sale too (via RFD), get a pricematch at Future Shop and Best Buy to save even more

Back in July, Netflix announced it had picked Microsoft to power its upcoming ad-supported tier. This discounted tier would make up for its cheaper price by showing ads within shows and movies within the streaming service. Now, it appears this ‘Netflix with Ads’ tier will lack a major feature of regular subscriptions: offline downloads. According...
Gary Ng
7 hours ago

The official trailer for the upcoming Apple TV+ original documentary 'Sidney' honouring the life of Hollywood legend Sidney Poitier, has just gone live on YouTube. From producer Oprah Winfrey and directed by Reginald Hudlin, this inspirational documentary honours Poitier and his legacy as an iconic actor, filmmaker, and activist at the center of Hollywood and...
Usman Qureshi
10 hours ago

Airbnb on Tuesday announced the introduction of new anti-party tools in Canada and the U.S. to help prevent unauthorized parties by identifying and declining potentially high-risk reservations. This system looks at factors like history of positive reviews (or lack of positive reviews), length of time the guest has been on Airbnb, length of the trip,...
Nehal Malik
10 hours ago