“Apple still has no peer”, says the Time Magazine as it ranks iPhone 5 as number 1 in the list of top 10 gadgets of 2012. Comparing it with Samsung’s Galaxy S III, the article says that when it comes to melding hardware, software and seamless services, iPhone 5 simply blows away the competition. 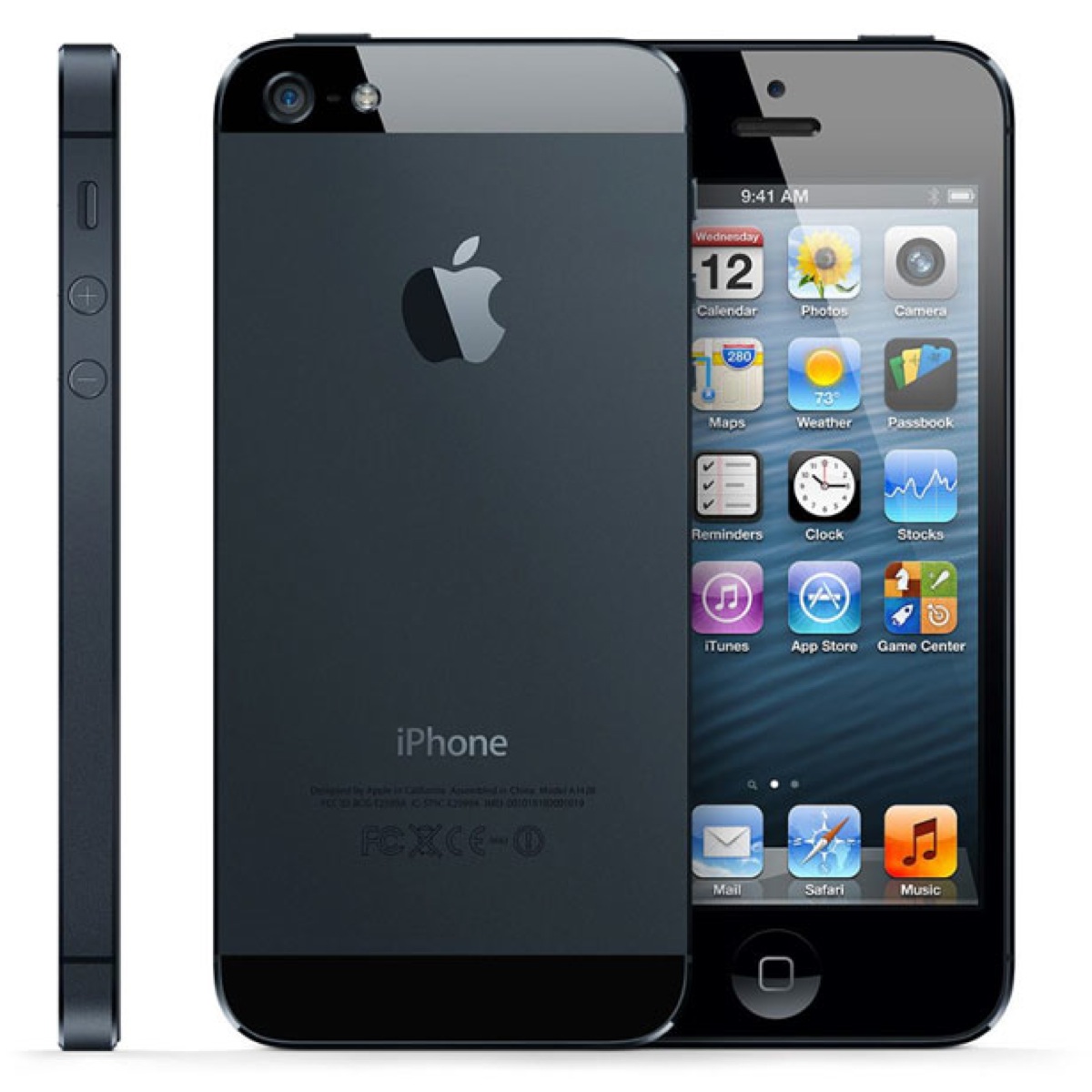 Apple unveiled the iPhone 5, its sixth generation iPhone, as a slimmer, lighter model that introduced a taller, 4-inch screen with 16:9 widescreen aspect ratio. The phone also includes a custom-designed Apple A6 processor and support for 4G LTE.

“Apple may be responsible for more than its share of the tech industry’s great leaps forward, but it’s at least as good at fussing over the tiny little details other companies ignore. The iPhone 5, which starts at $199 with a two-year contract, is one of the most artfully polished gadgets anyone’s ever built, with a taller screen than previous iPhones built into a thinner, lighter case. The camera, with a particularly well-done panorama mode, is another highlight”.