More reports have come regarding the iPhone 5 launch, this time 9to5Mac claims sources have provided them with information regarding the launch, similar to what we’ve heard from TiPB.

According to our sources, Apple has been weighing between launching the new iPhone on October 7th or October 14th, but with the productâ€™s latest stages of pre-mass-production currently moving along nicely, Apple is presently shooting towards a launch on the 7th. On top of this, unlike with the iPad 2, Apple plans to offer pre-orders for the new iPhone.

This date also coincides with what an adamant Kara Swisher continues to mention to everyone about an October release. Take this for what it is, but all dates seem to be later into September and early October, as other reports from Digitimes have also mentioned. 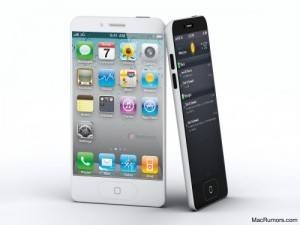