According to a Marketwatch (via MacRumors), the repair costs for iPhone 5 remain considerably high, eight months after the device’s original launch in the U.S. because Apple is keeping a very tight control on iPhone 5 components in the market. With replacement components for iPhone 5 being so much more expensive than similar parts for previous models, many independent repair services are unable to compete. 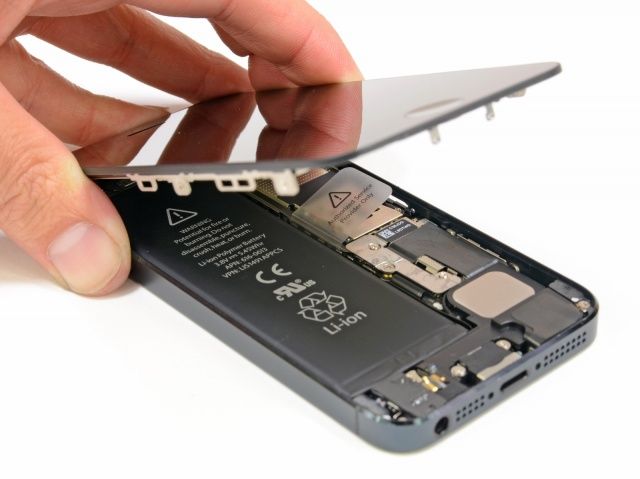 The report points out that the iPhone 5 display, which is the most frequently cited repair item, is the most costly component. A statement by online repair shop ComputerOverhauls.com notes “due to the high cost of replacement parts, we are not yet offering iPhone 5 repairs”. Due to parts shortages and the high costs, Apple itself frequently performs repairs by swapping out the user’s device, then putting the damaged device through a refurbishment process and reselling it at a discounted price.

There is a tight control on iPhone 5 components in the market, [repair firm iCracked founder AJ] Forsythe says. “Market forces determine the price,” he says. “Apple sells about 300,000 iPhones a day and, as the repair market grows, prices will get lower.”

“Apple controls everything from the manufacturing to the gear for the iPhone 5,” says Jeff Haynes, editor at deal site TechBargains.com. As the iPhone 5 is larger than the 4, the cost for replacement parts rises, he says.

Independent repair firm iCracked, that has expert technicians across the United States, is currently charging half as much to fix an iPhone 4S screen ($79 to $99) as to fix an iPhone 5 ($169 to $199).