The iPhone 4 was only just released a few short months ago and many people are still having difficulties getting their hands on the new device. So, with that being said, it is about time that the next iPhone rumors start rolling in.

While the next iPhone may or may not be dubbed “iPhone 5”, for simplicity sake, it’s easier to call the device iPhone 5 as it would mark the fifth iPhone.

The rumors this week come from TechRadar who has compiled a bunch of rumors about features that may debut in the next iPhone. We begin with release dates.

The next iPhone is expected in the June/July 2011 time frame to keep up with the release schedule of the last few years. There are scarce rumors around the web pointing to a January 2011 iPhone device which would simply patch the iPhone 4 hardware issues such as the antenna.

The next rumor points to the new iPhone featuring Near Field Communication (NFC) technology, which essentially turns the iPhone 5 into a digital wallet (allowing you to make credit/debit card like payments with the phone).

New specification rumors point to a 1.2GHz processor, more RAM, and a 3.7 inch display. The new device is also speculated to be featuring a new type of material such as some kind of alloy.

Keep in mind that it is October 2010 and all of these rumors can change without notice! 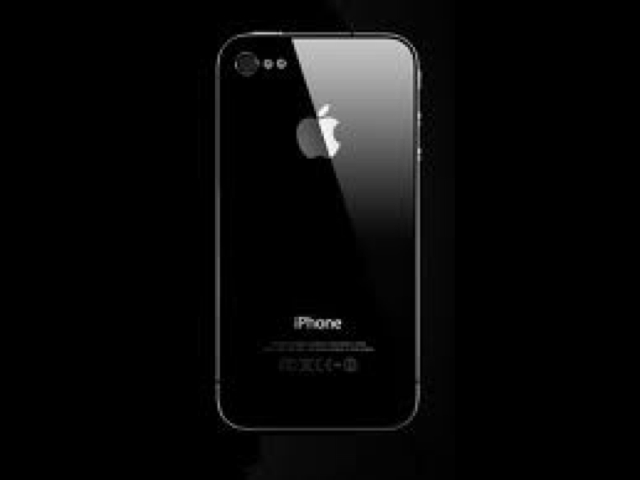 According to a report by MacRumors, Apple has updated its battery replacement policy for the sixth-generation ‌iPad mini‌, allowing customers to get their batteries replaced without requiring a device replacement. Prior to the announcement, if a customer wanted to get their iPad mini 6 battery replaced, Apple Stores, authorized service providers, and repair centers will give those...
Usman Qureshi
28 mins ago

A new Apple support video has detailed how you can use the iPhone's Safety Check feature to disconnect your device from people, apps, and devices you no longer want to be connected to. You can use Safety Check to check whom you’re sharing information with, restrict Messages and FaceTime to your iPhone, reset system privacy...
Usman Qureshi
40 mins ago