iPhone 5 Rumours Round Up Compiled into a Video

Haven’t had time to catch up on iPhone 5 rumours? Check out the video below put together by NoWhereElse.fr:

Recently hired by THE Gang, the talented Nicolas Doretti (video) and Axel Guenoun (music) agreed to direct this beautiful video just below and the least we can say is that these young men know what theyâ€™re talking about! Based on a very few directions, Nicolas and Axel were able to produce this work, truly matching our expectations and in such a short time. 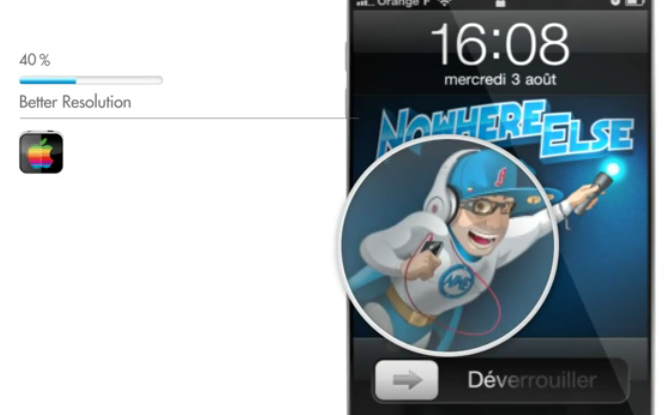