Apple’s iPhone 5 production yield rates have apparently improved in the past two weeks, as indicated by shortened standby period for pre-sale orders in the US and Europe, reports DigiTimes. The source believes Apple has ramped up the production as it plans to launch the handset in Taiwan and China on December 14, with total sales of the iPhone 5 expected to top 45 million in the fourth quarter of 2012. 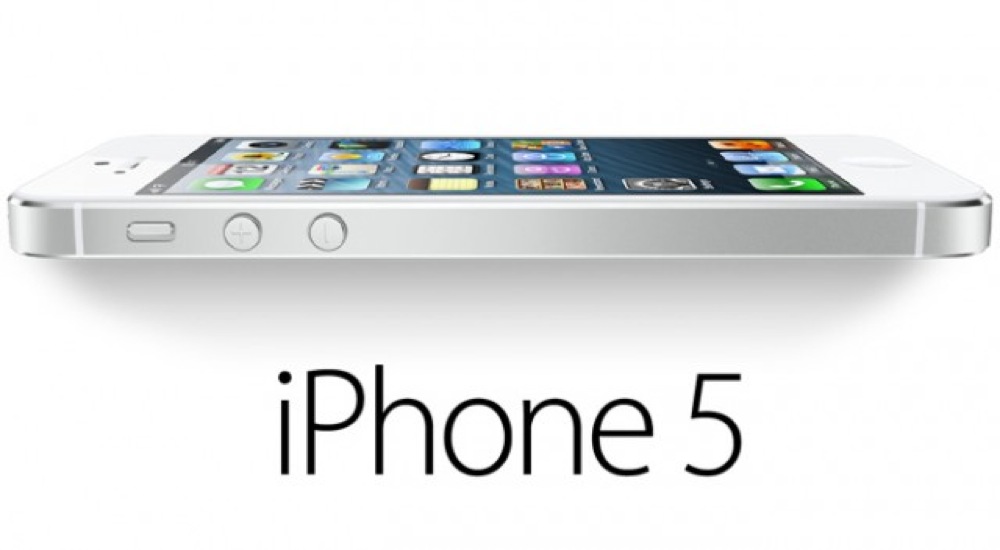 According to industry source, some international wireless chipset suppliers have also claimed that “pull-in orders” from Apple are now increasing. Previously, Apple has been expected to sell 40 million iPhone 5 units by the end of 2012 but now, the estimate has been raised by 5 million units.

Since some chipset suppliers have revealed that their sales are likely to reach the ceilings of their fourth-quarter guidance, there should be no problem for Taiwan Semiconductor Manufacturing Company (TSMC) to also reach its sales target of NT$131 billion (US$4.5 billion) set for the quarter, the sources noted.

The report also notes that Apple’s demand for parts and components will however plunge over 20% in the first quarter of 2013.

Are you ready for Apple’s expected iPhone 14 launch this fall? If you are, let’s hope your wallet is ready too, because according to one analyst the prices are going up this year for the Pro series smartphones. Wedbush analyst Daniel Ives said in a research note (obtained by MacRumors) that he believes the iPhone...
Gary Ng
6 mins ago

Zellers was an iconic discount retail chain in Canada that was acquired by Hudson’s Bay Company in 1978, then later shuttered in 2013. But now a decade later, HBC says it is bringing back Zellers from the dead, announcing on Wednesday it will be returning in “early 2023,” in the form of a new e-commerce...
Gary Ng
42 mins ago