iPhone 5 Sales Higher Than Expected Due To “Dramatically Improved” Supply

Analysts at investment bank Canaccord Genuity have said that the reason why the iPhone 5 is selling at a brisk pace is its “dramatically improved” supply and international expansion (via CNET). The firm now expects Apple to sell 47.5 million iPhones in the current quarter, up from its prior forecast for 45 million. 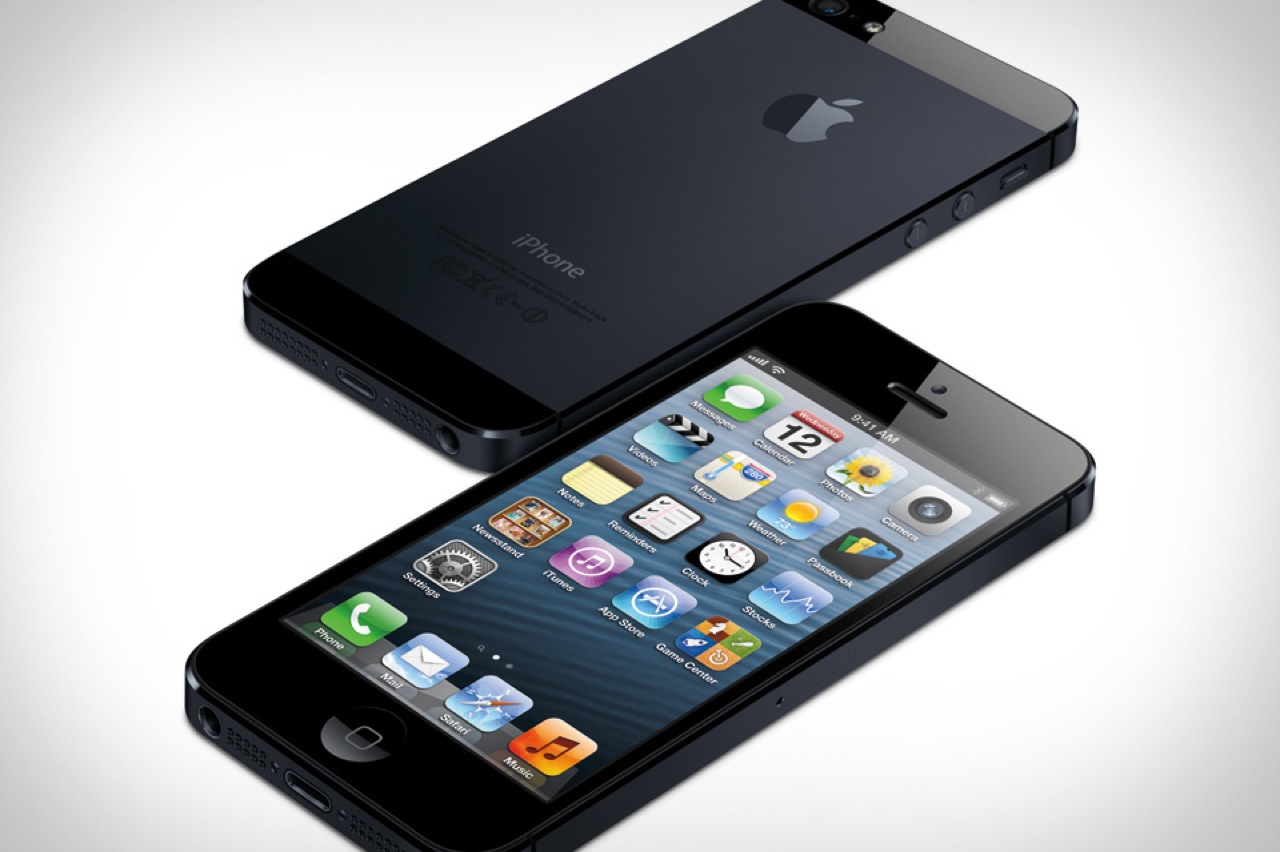 Apple’s plans for an iPhone 5 ramp to 240 carriers in 100 countries by year’s end, including China, has also made the Canaccord increase its estimates for iPhone sales in the December quarter. However, it lowered its estimate for the March quarter slightly, as the earlier China launch should pull sales into December.

“Bolstered by the iPhone 5, we believe Apple’s industry-leading software ecosystem and integrated hardware experience will lead to a strong multi-year product cycle,” the company said.

As with previous launches, Apple experienced problems with its supply chain and had a tough time meeting demand. Customers ordering online had to wait several weeks before getting the device, and many stores were sold out. However, there has been a big improvement in ship times, and the iPhone 5 has more recently been in stock in stores.

Apple has recently announced the iPhone 5 will be available in South Korea on Friday and will arrive in China on December 14.

Apple is urging suppliers to make sure that all shipments from Taiwan to China follow Chinese customs regulations to avoid processing delays at the border — reports Nikkei Asia. As political tensions between China and Taiwan continue to rise, the former has started strictly enforcing a long-standing rule that requires Taiwan-made imports to be labelled...
Nehal Malik
11 hours ago

Amazon announced on Friday it has entered into a merger agreement to acquire robot vacuum maker, iRobot, in a $1.7 billion all-cash deal. “We know that saving time matters, and chores take precious time that can be better spent doing something that customers love,” said Dave Limp, SVP of Amazon Devices, in a statement. “Over...
Gary Ng
12 hours ago