The same survey by Morgan Stanley and AlphaWise that revealed almost half of iPad Mini buyers are new Apple customers, suggests that majority of iPhone buyers are choosing the latest model i.e the iPhone 5 this year, showing more customers then ever are “willing to pay for the best device” available, reports AppleInsider. 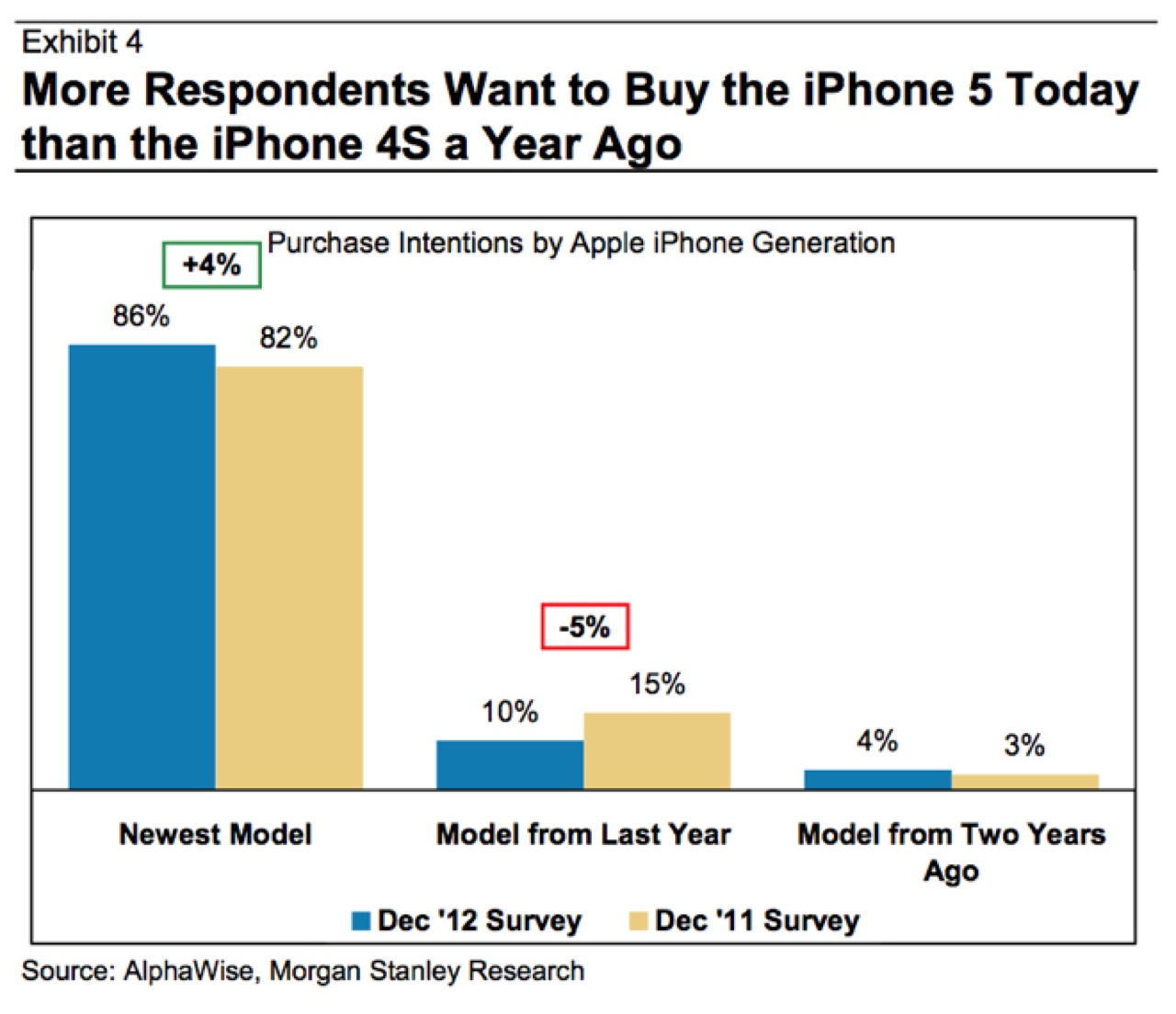 More than 1,000 U.S. smartphone buyers were surveyed, revealing 86% of consumers planning to buy an iPhone wanted the iPhone 5. In comparison, the same poll last year found that 82% wanted to purchase the iPhone 4S, which at the time was Apple’s latest model sold at that same price of $199 with a two-year service contract. Analyst Katy Huberty noted that this trend is likely due to the fact that this year’s model is a major upgrade with a redesigned chassis and 4G LTE connectivity.

In the same survey a year ago, 15 percent of customers said they would choose the iPhone 4, which was then sold for $99, while 3 percent opted for the iPhone 3GS, which was late 2011’s free-on-contract handset from Apple. 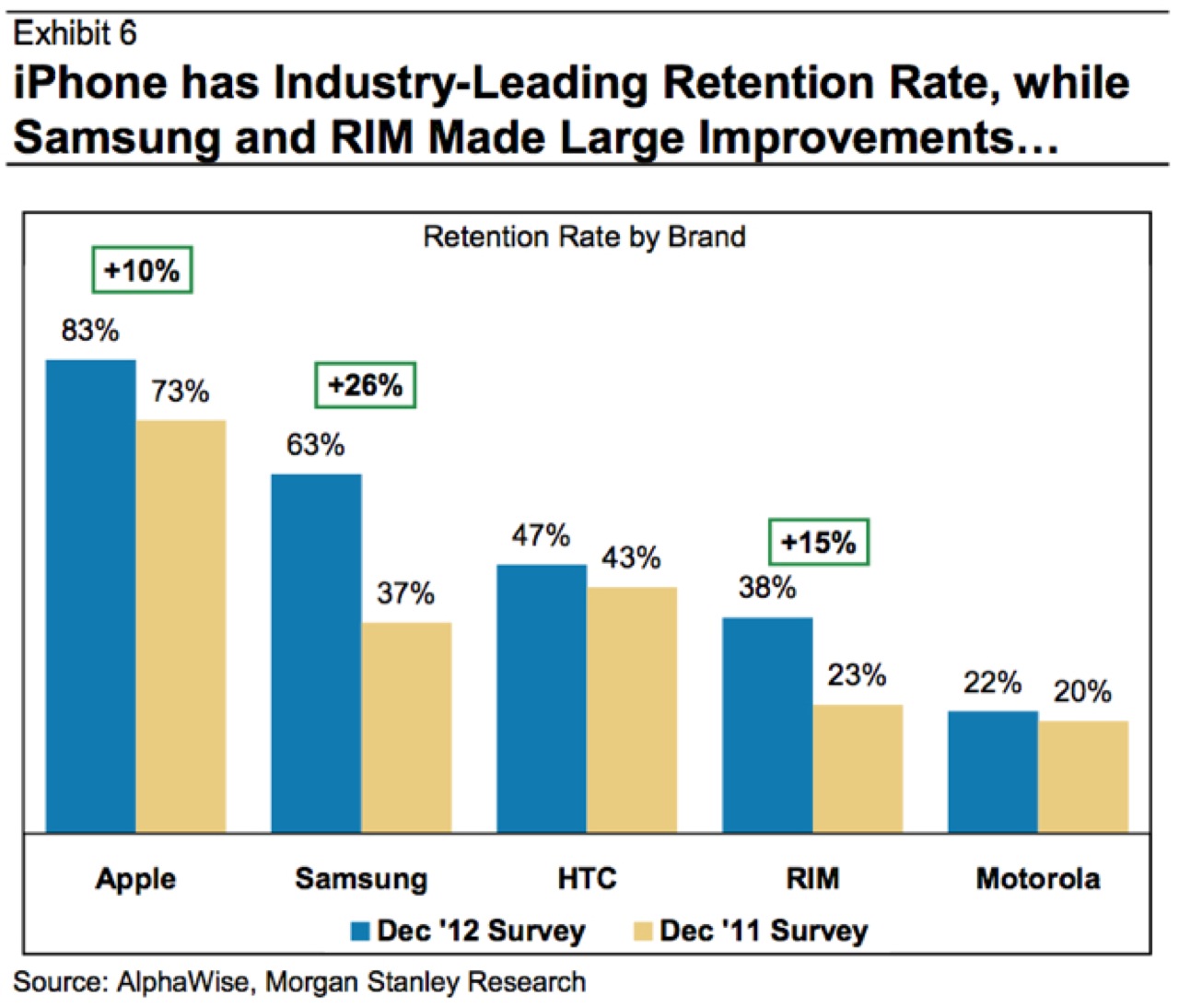 The survey also found that Apple leads the smartphone industry in customer retention, with 83% of iPhone users planning to buy another iPhone.

Market intelligence platform CB Insights recently compiled information on all of Apple's acquisitions, investments, and partnerships since the start of 2018 to try and glean the company's current areas of interest (via Apple 3.0). The data not only makes for an interesting infographic but also gives us a glimpse into Apple's plans for the future....
Nehal Malik
10 hours ago

[caption id="attachment_365768" align="aligncenter" width="1000"] Image: DuckDuckGo[/caption] Privacy-focused web browser DuckDuckGo has announced that its third-party tracker loading protection will now also work against Microsoft tracking scripts on third-party websites — reports The Verge. Advertising services use trackers to follow users across websites and profile them. These user profiles are then used to serve interest-based and...
Nehal Malik
15 hours ago