Though Samsung still tops the charts with 40% global LTE device market share, the percentage has actually dropped down from 50.9% in the last three months. According to a new report from Strategy Analytics (via The Next Web), this drop has been caused by the iPhone 5’s tremendous sales that has taken Apple to the 2nd spot in global LTE device market with 26.7% share. 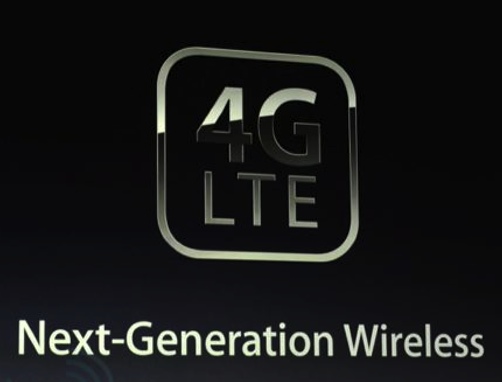 Although the US, Japan and Korea are the only markets where the 4G LTE technology is the most advanced, Strategy Analytics believes that a boom in LTE subscribers is powered in a major way by the release of the LTE-compatible iPhone 5 and Samsung Galaxy S3. The firm also estimates that global LTE subscriptions will reach 50 million, up from 9 million subscriptions it estimated at the end of 2011.

Outside of Apple and Samsung, Korean handset makers dominate rest of the pack, although most saw their market share drop in response to Apple’s success. At the end of the third quarter, LG — which recently released the Optimus G LTE device — held a 9.1 percent market share — down from 15 percent — while fellow Korean company Pantech hit 5.8 percent, notching a minor 0.1 percent increase.

Google-owned Motorola, which announced plans to withdraw from South Korea yesterday and has shuttered a number of its international websites, saw its share of devices fall from 15 percent to 6.7 percent.

The report also notes differing levels of interest in LTE has been observed from customers across the globe, with Asia identified as a particularly hot spot.