Apple has apparently increased its total iPhone orders for the remainder of 2011, according to Digitimes. Unit orders of the iPhone 3GS, iPhone 4, and iPhone 5 have grown 12-13%, from 50 million units (at the end of Q2), to just over 56 million. The next generation iPhone 5 will consist of more than half of these units, at 25.5-26 million, according to supply chain makers in Taiwan.

Their sources mention up to 95 million total iPhone units will be shipped in 2011. During the last fiscal quarter, Apple sold a record 23 million iPhones. Apple plans to launch the iPhone in October, with other rumours also indicating Telus and Rogers are preparing for the next launch. 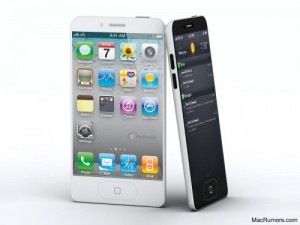