iPhone 5 to Be Completely Redesigned, Coming this Summer? 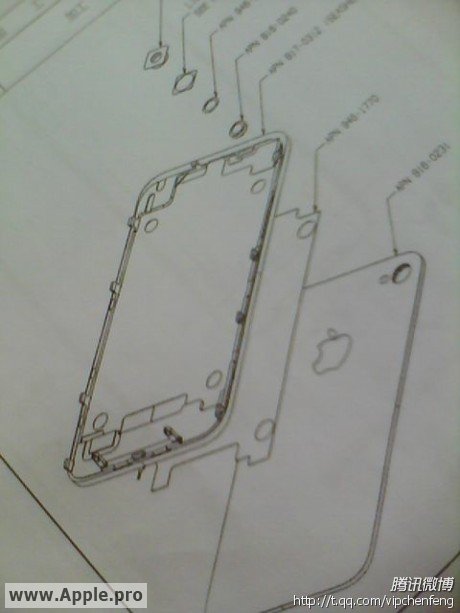 So it looks like we’re off to the races with iPhone rumours, right on schedule. New models have already been ‘spotted’ within iOS 4.3 beta 1. This time around Engadget’s sources are saying this about the upcoming iPhone 5:

But all of these moves are leading up to the iPhone 5 — a completely redesigned handset — which our sources say is on track for a summer launch. Right now, the device is being tested discreetly by senior staff at Apple (strictly on campus only). We don’t have much info on the phone at this point, but our understanding is that the new device will be a total rethink from a design standpoint and will be running atop Apple’s new A5 CPU (a Cortex A9-based, multi-core chip). This device, like the iPad 2, will feature a Qualcomm chipset that does triple duty as the CDMA / GSM / UMTS baseband processor — from what we hear there’s no LTE in the mix at this point.

A brand new iPhone design, only one year after the iPhone 4? It could be possible. With the introduction of new Android handsets every week, and competition actually trying to keep up with the iPhone it’s a new ballgame. Compare this back to the days of the iPhone 3G, when competitors were stinking it up with pathetic handsets we don’t even remember anymore. Apple could afford to introduce the iPhone 3GS, a minor upgrade and still sell millions of phones. If Apple was to keep the same iPhone 4 design, that might not be enough for people to buy an iPhone versus an Android device. Don’t you just love competition?

It looks like new Apple TV rumours are being thrown into the mix:

One other interesting tidbit: Apple is at work on the second generation of its redesigned Apple TV, which will include that new A5 processor. The CPU is said to be blazingly fast, cranking out 1080p video “like running water.” It’s likely that the A5 will make it into the iPad 2 as well, but we have yet to confirm that.

1080p support would be much appreciated by consumers. Let’s wait and see what happens.

What do you think about these latest iPhone 5 rumours?