Update 1: It appears this date has also been heard by TNW, from ‘reliable sources’.

As the launch day nears, more and more rumors are popping up suggesting even more strongly a mid-October release. Just yesterday, we told you about a Wall Street analyst’s claim that two iPhone handsets i.e an iPhone 5 and an iPhone 4S will be announced at the next month’s Apple Media Event.

Today, another report from Macotakara (via BGR) suggests Apple is likely to launch the next generation iPhone or iPhones in US, UK, Germany, Japan & France on October 14th. Even though the source has a mixed track record regarding Apple rumors, it appears that Canada is once again left out at the initial launch of a new iPhone. 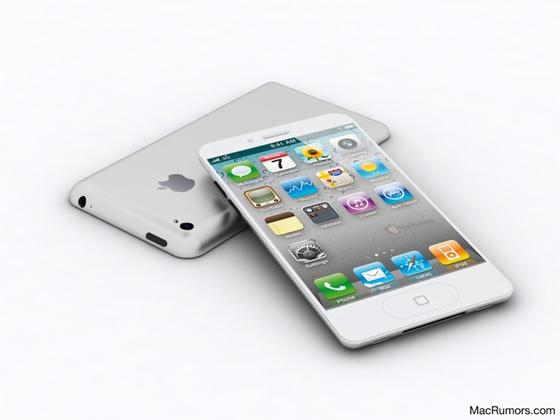 As noted by BGR,

The date aligns closely with earlier comments from France Telecom CEO Stéphane Richard, who said the iPhone 5 would launch from Orange on October 15th, a Saturday. Apple launched the original iPhone, the iPhone 3G and the iPhone 3GS on Fridays, and the iPhone 4 launched on a Thursday last year.

Earlier reports have also suggested that Apple’e new CEO Tim Cook is going to grace the stage and announce a new iPhone next week at a press conference which is scheduled to be held at the company’s Cupertino campus.