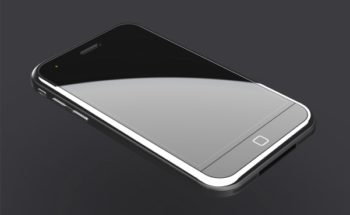 The iPhone 4S did not debut in the Summer like previous generation models, but was announced and released in the Fall of 2011. Could 2012 be the same? According to Macotakara, sources have told them this Fall cycle will again be the norm for the next iPhone (Google Translation):

According to reliable sources of information Asia, we talk about the next iPhone, seems to be around before and after 1 year to 10 September announced 4S iPhone, and this cycle seems to continue for a while.

Everyone has assumed the next iPhone 5 will come in the Fall given the most recent launch schedule. Unless Apple decides to bump it up to the Summer again, I’d bet it will be another Fall release. Would people be eager to upgrade to another iPhone in less than a year (aside from the hardcore early adopters)? As WWDC 2012 approaches, we’ll surely find out more news. Over at iMore, further sources have noted possible LTE capability for the next iPhone. Canada’s ‘Big 3’ networks are currently wired in major city centres for LTE, should any compatible models arrive.