Chinese iPhone parts supplier tvc-mall.com has listed new iPhone 5 TPU Gel cases for sale that confirm a longer handset with smaller dock connector, as noted by CydiaBlog. This new iPhone TPU case which is available in black and white colors apparently matches with the previously leaked iPhone blueprint drawings as well as with the hands-on video leaked earlier further confirming a thinner and longer iPhone with a smaller dock connector.

The following notice is given with the listing:

As iPhone 5 has not been unveiled, we can’t guarantee this product can be used in iPhone 5. If you have any questions, please contact our friendly customer service representatives.

The upcoming iPhone will be much thinner. The exact dimensions are unknown, however. The image clearly shows a small cut-out area mashing with earlier claims that the sixth generation iPhone will have smaller dock connector.

Lending a little bit of credence to this particular iPhone 5 case is the fact that the manufacturers sometimes receive final design schematics in advance of a new product launch from unofficial sources within Apple supply chain. These resellers do so just to make quick profit by making them available from day one. Earlier this year at least few companies produced iPad 2 cases and correctly gave us its shape and profile, just before the tablet became available. 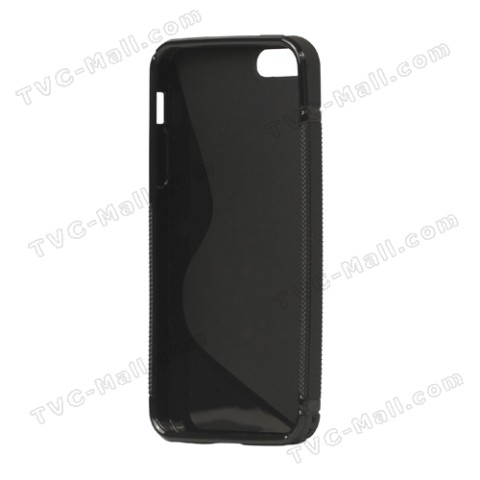 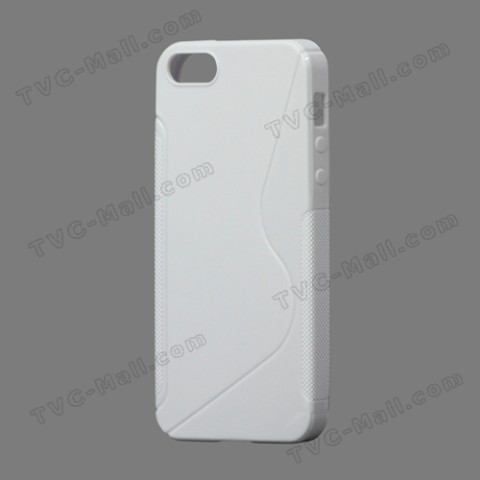 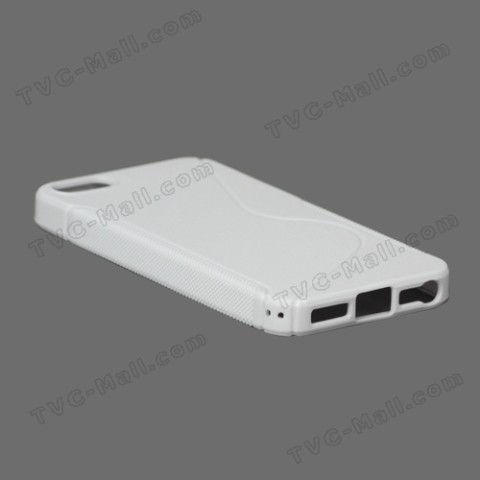 Any shred of mystery Google was saving for its Pixel 7 series launch event on Thursday, October 6, likely dissipated when a detailed and legit-looking spec sheet for the two phones leaked online over the weekend (via 9to5Google). Apparently, a mobile carrier in Taiwan prematurely shared the spec sheet for Google's Pixel 7 and Pixel...
Nehal Malik
22 mins ago