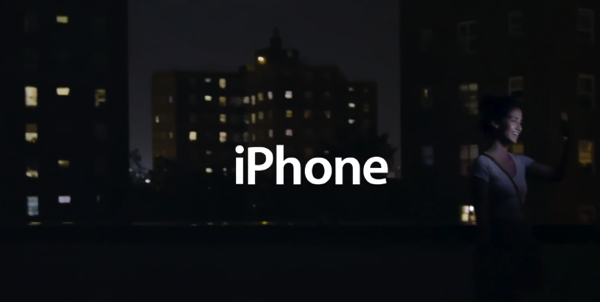 Apple has uploaded a new iPhone 5 TV ad titled “FaceTime Every Day” tonight to their YouTube channel. It shows numerous situations where people would be using FaceTime on their iPhone to share and communicate their lives with each other.

Every day, more people connect face to face on the iPhone than any other phone.

What do you think of this ad? How often do you use FaceTime?