KGI Securities analyst Ming-Chi Kuo believes that an iPhone deal between Apple and the world’s largest carrier China Mobile, may have been slowed by the weak demand for the iPhone 5C as compared to the iPhone 5S among Chinese customers, MacRumors is reporting. 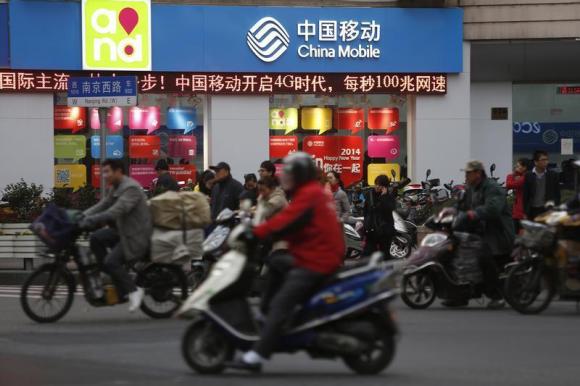 It is being speculated that a deal with China Mobile could potentially be worth billions of dollars in revenue for Apple, with over 759 million potential new China Mobile customers gaining access to he iPhones.

“While previously we estimated that Apple originally planned the TD-LTE version would account for 30% of total iPhone 5C shipments, our latest survey indicates that demand for the TD-LTE iPhone 5C has declined dramatically due to 5S being far more popular than 5C among China Mobile subscribers. As such, we estimate iPhone 5C shipments of the TD-LTE version for China Mobile at 1.0-1.5mn units in 4Q13 and under 1.0mn units in 1Q14, well below Apple’s original production plan.

We believe this would necessitate a re-negotiation of the Apple-China Mobile deal and therefore defer its finalisation.”

The highly anticipated deal was expected to go official on Wednesday alongside the telecom giant’s unveiling of its 4G LTE network, though it eventually turned out to be merely a speculation.