iPhone 5C Will Not Be Available in Black, Sonny Dickson Says

In just a couple of weeks, according to rumours, Apple will present two new iPhones, multiple sources have confirmed. Furthermore, the company likely will offer the lower-cost iPhone 5C in multiple colours. But will it keep its traditional colours, such as black? Apparently not. 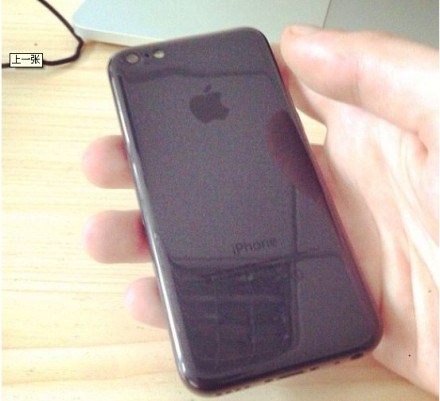 Earlier this week, a new set of images showing the rear shell of the black iPhone 5C hit the blogosphere, originally posted on the Chinese site Weibo, by the user Ban base de mango. The author claimed that the images belong to a black iPhone 5C.

After checking his sources, Sonny Dickson found that the images show nothing but a cheap, crudely constructed dummy phone available for $13 on TVC-Mall (which, by the way, leaked a couple of iPhone 5S components).

Furthermore, he exclusively confirms that Apple did not even plan to have the black colour option in the first place for the iPhone 5C.

In other words, rumours surrounding the black iPhone 5C are completely false, Sonny Dickson says. According to his sources, the lower-cost iPhone will be available in green, yellow, white, blue, and red.

Would you miss a black colour option for the iPhone 5C?