GadgetsDNA has issued a report about a new Chinese ‘iPhone 5G’ case design found on Alibaba.

Like most fifth-gen iPhone mockups, the case reveals a thin-bezel design and something new, a different camera design!

The iPhone camera flash has been moved to the opposite side of the case rather than adjacent to the actual camera, as seen on the iPhone 4. 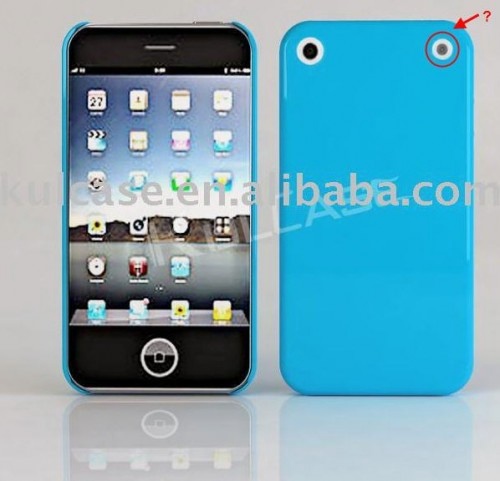 Apple’s 10th generation iPad launched this year to some mixed reviews, and today, the experts over at iFixit have given it their signature teardown treatment. “It’s such an odd device – in both good and bad ways,” says iFixit. "A few genuine leaps forward for consumers sit alongside some truly baffling design choices." "You’d expect...
Usman Qureshi
17 mins ago