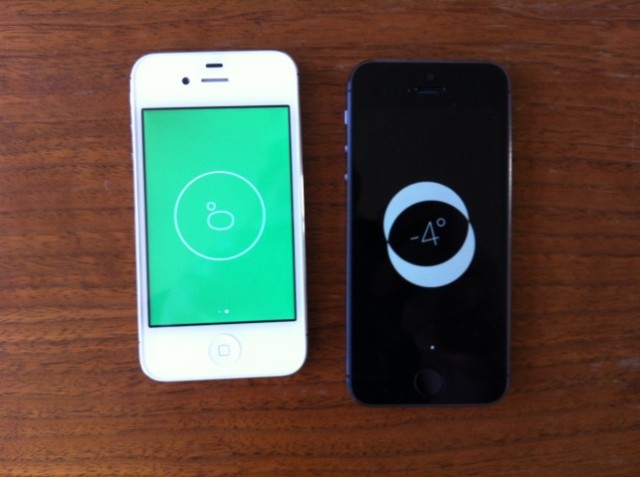 After the iPhone 5s hit the shelves, Gizmodo tested the handset and found “embarrassing” that its motion sensors, such as the gyroscope, compass and accelerometer, aren’t working properly. Now they have found the reason why. The key to the problem is apparently Apple’s new accelerometer supplier.

After the issue surfaced, developers from RealityCap (via Gizmodo) looked into the problem. Their findings: the reason users are getting issues is that Apple now uses another supplier for the iPhone 5s accelerometer, Bosch.

RealityCap CEO Eagle Jones highlights that the accelerometer found in the iPhone 5 was provided by STMicroelectronics, while the 5s uses a Bosch Sensortech component. And this could be the key to the problem.

As Jones explains, the precision devices rely on variance and bias to provide accurate information. Now the main difference between the two components is that the one manufactured has a larger measurement bias, which means — as you may have guessed — the overall equilibrium of the handset is off.

The second key spec for accelerometers is the zero-g offset, or bias. This indicates the range for a roughly constant offset that will be added to every output sample of data due to manufacturing variance. This can also change over time due to mechanical stress or temperature variation. This is where we find the problem: the typical bias for the ST part is +/- 20mg, while the Bosch part lists +/-95mg. This almost 5x greater offset range is confirmed by our measurements, and is absolutely consistent with the failures being reported by users and the media. Specifically, a +/- 20mg offset range would translate to around a +/-1 degree accuracy range in tilt detection, and a +/-95mg offset translates to +/-5 degrees in tilt.

So far there is no word from Apple on this issue. As Jones points out, Apple could perform a calibration on each new iPhone to address the problem.