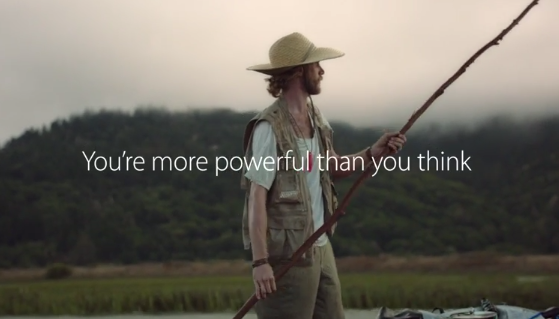 Apple has aired a new iPhone 5s TV ad, titled ‘Dreams’, part of the company’s ongoing ‘You’re more powerful than you think’ ad campaign. The ad spot shows the iPhone 5s and various apps being used, including health apps, plus one used by firefighters (and you get to hear their voices in the ad):

This film is accompanied by a song called “When I Grow Up” by Jennifer O’Connor and is available for download on iTunes now.

What do you think of this ad?

As part of its continuing production diversification initiative, Apple has ordered for a portion of its AirPods and Beats headphones to be manufactured in India. Apple has begun to double down on manufacturing its devices in India. As a way to lower its dependence on China, Apple has made an order to its suppliers to...
Steve Vegvari
36 mins ago