Earlier this week, Daring Fireball’s John Gruber wrote that 4.7-inch and 5.5-inch iPhone 6 models may sport different screen resolutions and that the higher resolution would only apply to the larger Phone 6 in order to maintain a proper Retina Display pixel density. Today, iOS developer James Thomson has discovered that Apple may be adding support for a “triple-resolution” Retina Display into iOS 8 (via iLounge). 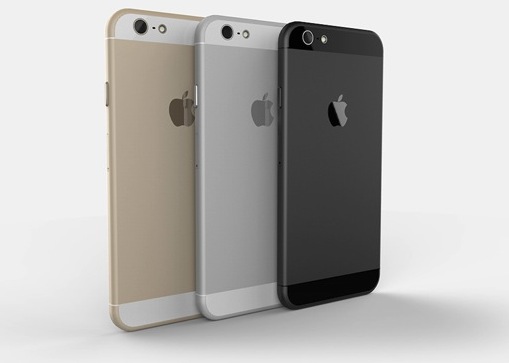 According to Thomson, a newly discovered bug in iOS 8 beta 5 loads a 3X asset instead of a 2X asset, and that this only happens specifically with 3X assets and not other resolutions like 4X. He therefore suggests that “this indicates a deliberate decision in the iOS 8 code”, rather than a matter of simply selecting the highest-resolution asset available.

Basically, it looks like UIImage has had support for @3x retina images added to it in iOS 8, and/or there is a bug in image loading.

It however still remains unclear what hardware Apple may ultimately intend to use this on. I guess we’ll find out soon enough as the company is set to launch its next generation iPhone at an event scheduled for September 9 in 4.7-inch and 5.5-inch display sizes.

Taiwan Semiconductor Manufacturing Co. (TSMC), Apple’s primary chip supplier, will also produce advanced 4-nanometer chips at its $12 billion USD under-construction manufacturing facility in the U.S. state of Arizona — reports Bloomberg. The information comes from people with knowledge of the matter, who said TSMC will announce the new plan next week during a ceremony at...
Nehal Malik
26 mins ago