Following the schematics leak that hit the Web just a couple of weeks ago, here is the latest image claiming to be a 3D mock-up of an iPhone 6 case, commissioned by Chinese iPhone case manufacturer Elam Enterprises. 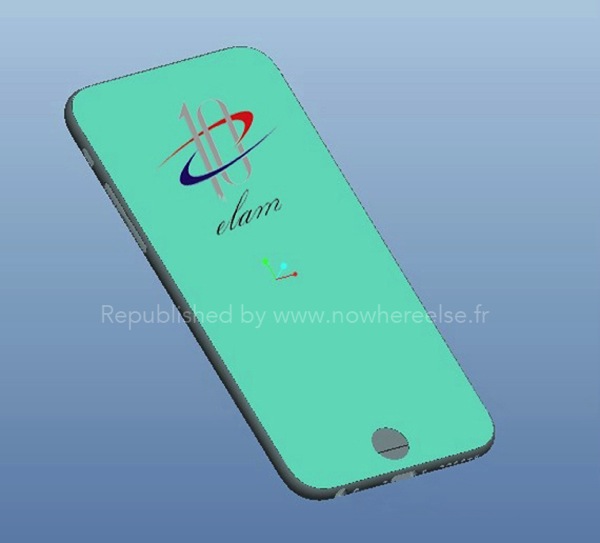 The image, spotted by Nowherelse.fr [Google translate], corroborates what KGI securities analyst Ming-Chi Kuo said yesterday: the power button will be relocated for the first time and maybe unify the volume buttons, giving an even thinner look to the device.

While the rumour mill has been busy spilling contradictory information about the iPhone 6 and its lower-cost version, the information related to the handset’s size seems to match: the next-generation iPhone will have a 4.7-inch screen, while the iPhablet, the 5.5-inch model, seems to be delayed for some reason.

Given the sketchy nature of the images, we can’t exclude the possibility of them being fake, but Nowherelse has been somewhat reliable in the past when it comes to iDevice rumours.